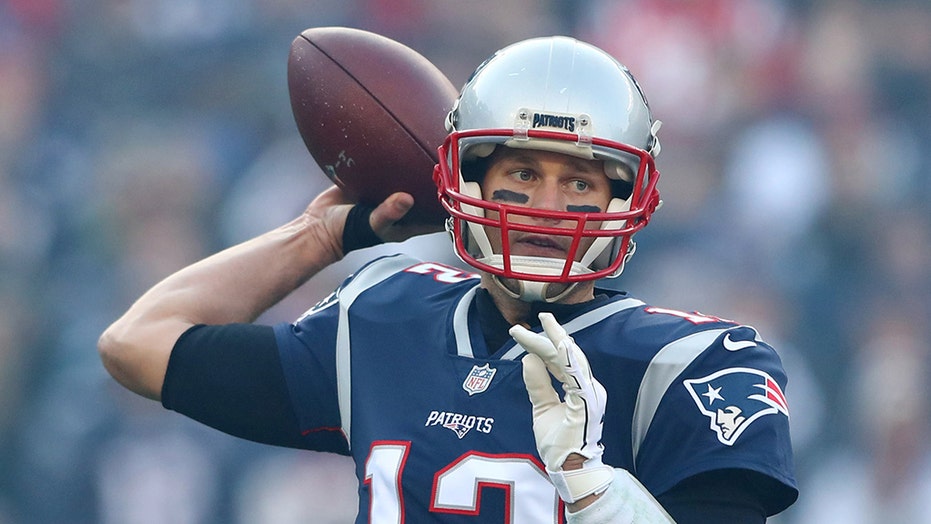 The pressure is on for the Tampa Bay Buccaneers after signing six-time Super Bowl champion Tom Brady, who then brought tight end Rob Gronkowski out of retirement for at least one season.

There’s certainly no shortage of veteran quarterbacks in the NFC South — even before the addition of Brady. With five primetime matchups, all eyes will be on head coach Bruce Arians as he attempts to marry his explosive offense with Brady’s winning ethic.

After finishing 7-9 last season, the Bucs are hoping to change their luck with a new signal caller and make their first playoff appearance since 2007.

Here are some of the intriguing matchups on the Bucs’ 2020 schedule.

Likely the most anticipated match up of the entire season will be between the Saints and Bucs in Week 1 where Brady and Drew Brees will go toe-to-toe in the ultimate quarterback matchup — something fans will be able to experience again in Week 9.

Brady will have to open the season at the daunting Mercedes-Benz Superdome.

The six-time Super Bowl champion will take on the defending champion Patrick Mahomes in Week 12. With entirely different styles, the Brady-Mahomes match up is a must-see.

The Chiefs’ Sammy Watkins and Demarcus Robinson will have their hands full with the Buccaneers high-powered offense led by wide receivers Mike Evans and Chris Godwin.

Brady and Gronkowski will be gearing up for a Super Bowl rematch as the Rams look to get the best of the former New England Patriots who were a part of the team that bested Los Angeles in Super Bowl LIII.