Syrian girl, 11, to become fifth-youngest Olympian to ever compete

Syrian girl, 11, to become fifth-youngest Olympian to ever competeclose 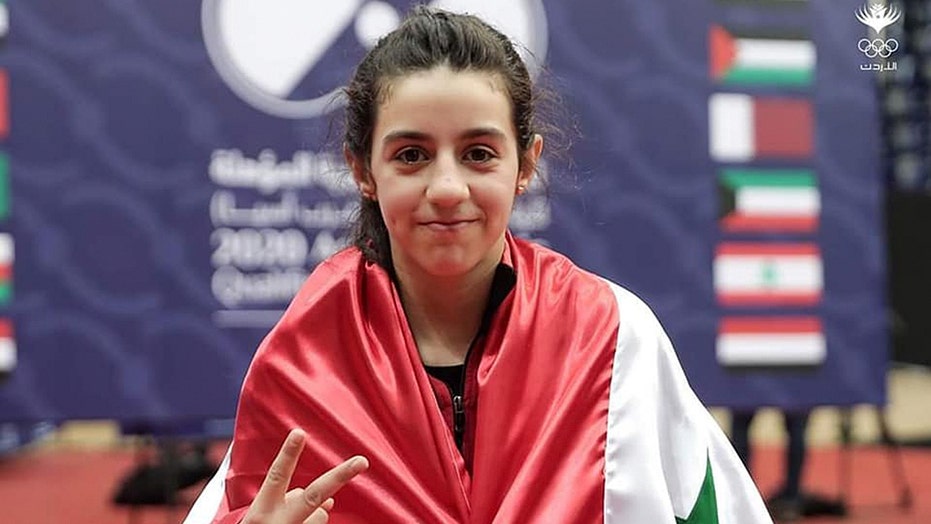 An 11-year-old table tennis player is on track to become one of the youngest Olympians in history after she beat out a competitor nearly quadruple her age to qualify for the world stage.

Hend Zaza, a young girl from Syria, stunned the table tennis community after she defeated Lebanon’s Mariana Sahakian, 42, in the women’s singles event, 4-3, to win the West Africa Olympic Table Tennis Qualification Tournament in Jordan last month, according to News.com.au.

Hend, who is ranked No. 155 internationally, became the first Syrian table tennis player to ever qualify for the Olympics, according to the International Table Tennis Federation.

Hend’s qualifying win puts her on track to become the fifth-youngest competitor in history and the youngest since 1968, according to News.com.au.

The youngest athlete to ever compete was gymnast Dimitrios Loundras at age 10. He represented Greece in the first modern Games in Athens in 1896.

Hend will be joined at the Tokyo games by Sky Brown, an 11-year-old British skateboarder who won the bronze during last summer’s world championships.