SXSW cancelled due to coronavirus concerns

SXSW cancelled due to coronavirus concernsclose 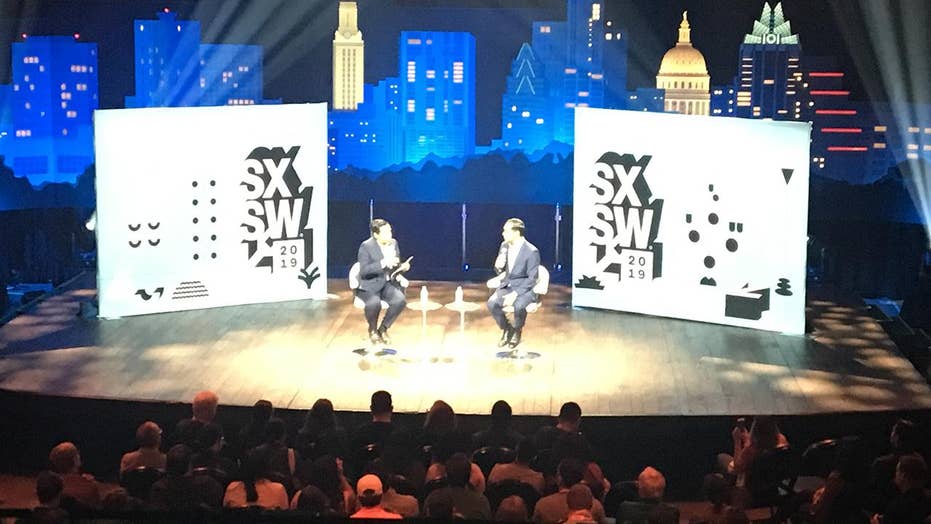 Democrats call for a more competitive market in the tech sector at South by Southwest in Austin over the weekend.

City officials from Austin, Texas, announced the cancellation of the South by Southwest (SXSW) media and music festival on Friday, for fear that the close contact of so many might hasten the spread of the novel coronavirus.

Mayor Steve Adler said, after consulting various health officials, he's decided that the best course of action would be to scrap the event entirely.

"Based on the recommendation of our public health officer and director of public health … I've gone ahead and … issued an order that effectively cancels South by Southwest for this year," he said.

Travis County Judge Sarah Eckhardt also spoke at the presser and said she would be signing a disaster order in an effort to limit the transmission of the virus.

"I am signing a companion declaration of disaster, which will apply countywide to festival gatherings that are attracting individuals from areas that have documented cases of person-to-person transmission of COVID-19," she added.

"This is a medical and data-driven decision," Eckhardt continued.

SXSW, which was scheduled to be held from March 13-22, reportedly draws more than 400,000 attendees and brings in $350 million to the city's economy.

Several major brands, including Twitter, Facebook, Amazon and Netflix, had already withdrawn from the event before the official announcement was made.

Austin Public Health Interim Director Dr. Mark Escott called the decision a "proactive" measure and noted that there are no confirmed cases of COVID-19 in Travis County as of yet.

He also called for calm and said the declaration should be viewed as a positive.

"Now is not the time to panic," Escott added. "Now is the time to prepare and to provide a measured response to that threat."

Not all mass gatherings need to be canceled, he continued. However, with no vaccine or treatment available, local leaders thought it best to err on the side of caution.

Globally, the virus has spread to 85 countries, infecting 99,624 people and claiming the lives of more than 3,400 others.

The bulk of the cases are in mainland China, where the outbreak originated in December 2019. The U.S. has 244 confirmed cases in 18 states and 12 deaths, the majority in Washington state.

How to Help Protect a Family Member in a Nursing Home