Super Tuesday could feature severe weather in these states, where voters ‘need to be on alert’

Super Tuesday could feature severe weather in these states, where voters 'need to be on alert'closeVideo

Voters heading out on Super Tuesday, the biggest day of the 2020 election cycle so far, may face some rough weather.

The National Weather Service's Weather Prediction Center said that a slow-moving front is bringing the threat of hazardous weather across the Southeast, including the chance of flash flooding, severe thunderstorms, and even some tornadoes on Tuesday.

As the day goes on, showers and storms will continue to track through areas of the Mid-South, Southeast, and Mid-Atlantic along a frontal boundary, according to Fox News Senior Meteorologist Janice Dean. 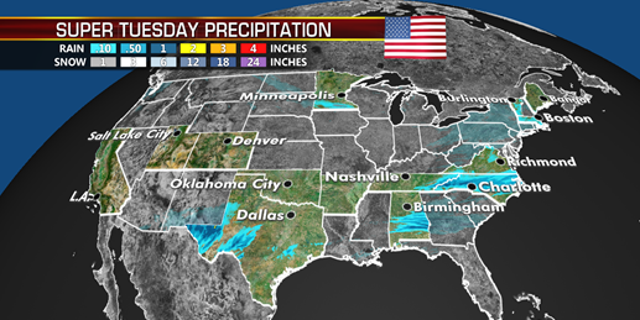 The threat of severe weather exists in a couple of states on Super Tuesday. (Fox News)

Tennessee, Alabama, and Texas are primary states and could see more strong to severe storms through the day. 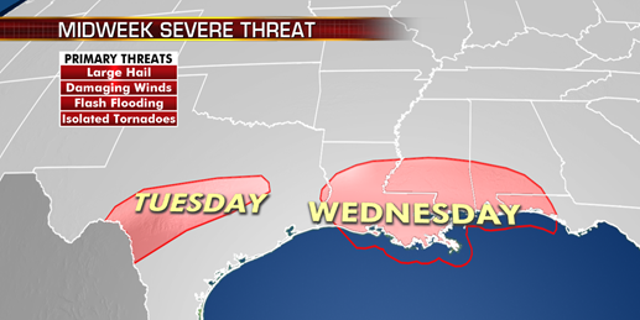 The threat of severe weather includes parts of Texas on Tuesday. (Fox News)

"People need to be on alert, they need to listen to their local weather forecast because we're going to have a lot of people outdoors today trying to get to the primary voting," Dean said on "Fox & Friends."

As Super Tuesday voting got underway, deadly storms that spawned tornadoes and heavy rains left treacherous conditions in at least two of the 14 states where residents were voting. 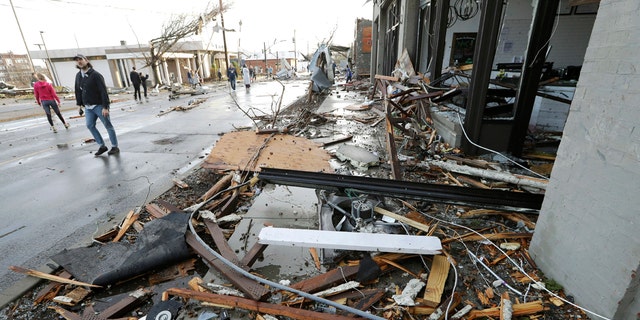 According to Dean, forecasters believe the tornado that struck Nashville was an EF-3 that went through a "heavily-populated area." Tornadoes estimated to be an EF-3 are considered to be strong, with winds between 136 and 165 mph, and they create "severe" damage," according to the National Oceanic and Atmospheric Administration's Storm Prediction Center 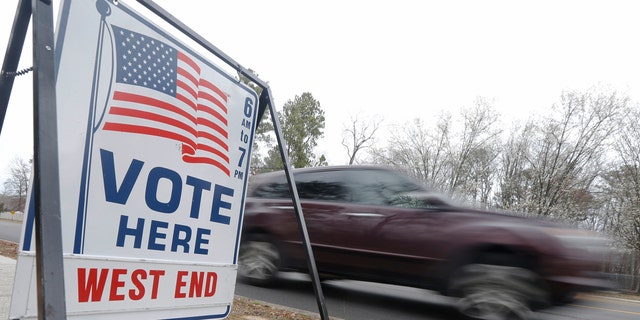 Some polling sites in Nashville were relocated at the last minute and sites across Nashville and in Davidson and Wilson counties opened an hour late but still were set to close at 8 p.m. EST as scheduled, Secretary of State Tre Hargett announced. 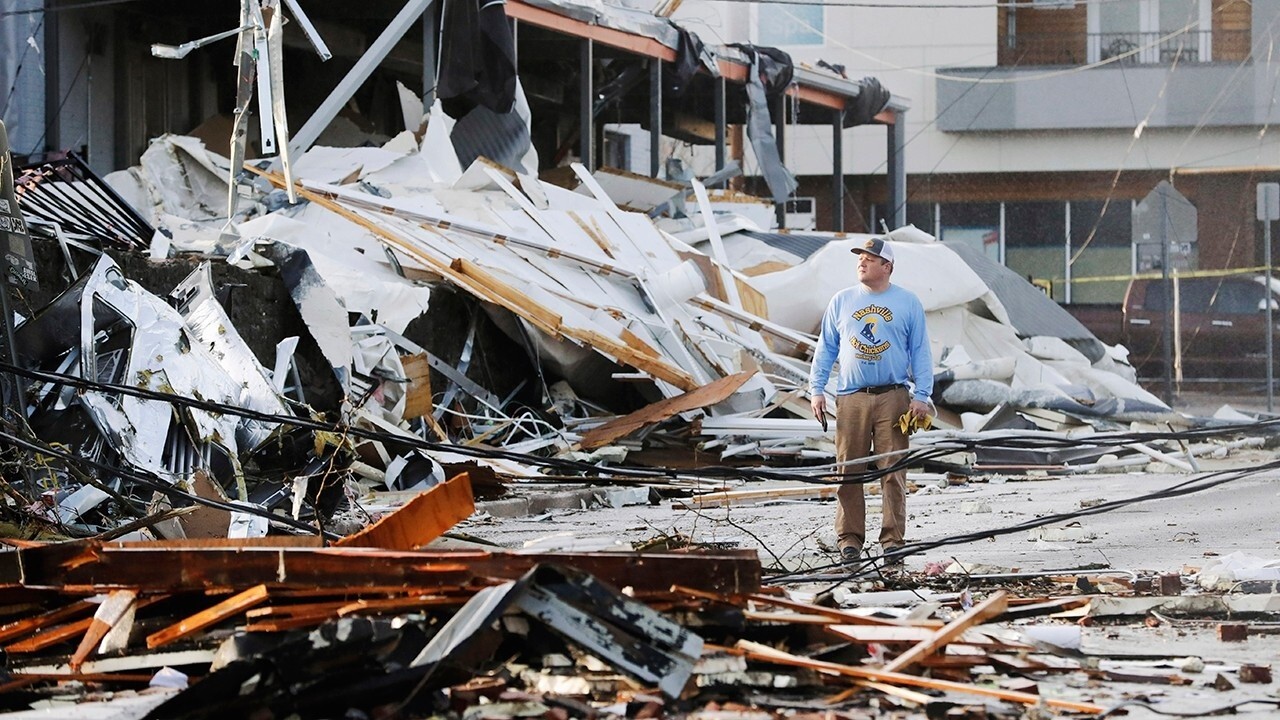 9 dead, thousands without power after tornadoes rip through Tennessee

Grady Trimble reports from Nashville with a look at the damage including a semi-truck that flew across a street.

In rural Bibb County, southwest of Birmingham, as seven poll workers were getting ready to open up the Lawley Senior Activity Center, cellphone alerts began going off with a tornado warning about 6:45 a.m., volunteer Gwen Thompson told the Associated Press.

The storm knocked out electricity, she said, but the precinct’s two electronic voting machines had battery backups and a few people had cast ballots less than an hour later.

With 1,357 pledged delegates — 34 percent of the nationwide total — up for grabs on Super Tuesday, the results of these contests will set the course for the rest of the presidential nominating calendar and could make or break several candidates' campaigns. 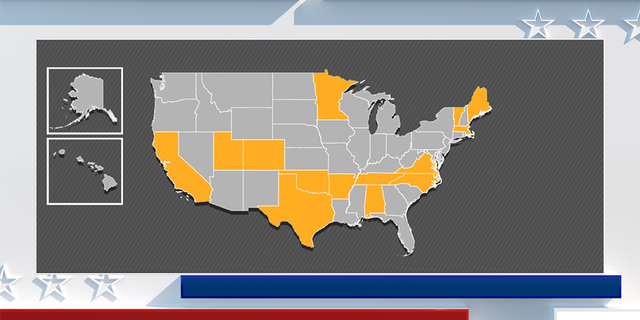 Fourteen states are set to vote on Super Tuesday, along with American Samoa and Democrats abroad.

Fox News' Tyler Olson and the Associated Press contributed to this report.