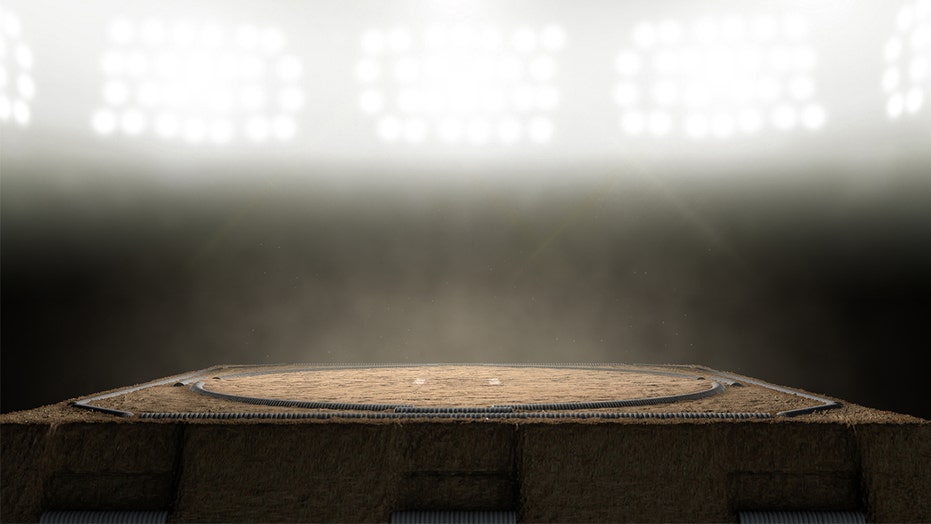 A 28-year-old Japanese sumo wrestler died from complications from the coronavirus Wednesday, officials with the country's sumo association said.

Kiyotaka Suetake, who competed as Shobushi, died of multiple organ failure and is believed to be the first person in their 20s in Japan to die from the virus, the Washington Post reported.

“We cannot find any words to say when we think about the broken hearts of his family. I can only imagine how hard it must have been, battling illness for over a month, but like a wrestler he endured it bravely and fought the disease until the end,” Japan Sumo Association chairman Hakkaku said. “I just want him to rest peacefully now.”

Shobushi, who was diagnosed with diabetes, developed a fever on April 4. He was turned away from hospitals but began coughing up blood. He was admitted to a hospital on April 8 and transferred to another facility the next day.

He tested positive for COVID-19 April 10 and placed in intensive care on April 19. Shobushi made his wrestling debut in 2007 and climbed the rankings to reached 11th in the Sandanme division, the sport's fourth-highest, according to the Post.

The JSA announced Wednesday that it will carry out antibody tests to check for a history of the virus in members who wish to be examined.

Testing is expected to be completed in a month, the organization said. In addition, the Summer Grand Sumo Tournament scheduled to take place from May 24 to June 7 in Tokyo has been canceled in a effort to prevent the spread of the virus.

Another tournament — the Nagoya Grand Tournament — will be held without spectators.

Who Is Viktor Bout, Arms Dealer in Swap for Brittney Griner?

‘Harry and Meghan’: What We Learned from the Netflix Series