Steven Montez: 5 things to know about the 2020 NFL Draft prospect

Steven Montez: 5 things to know about the 2020 NFL Draft prospectclose 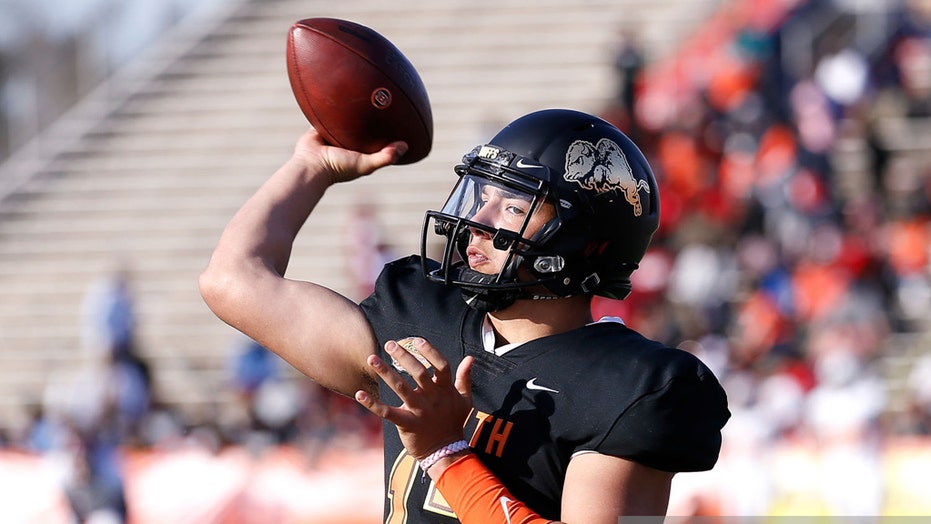 Steven Montez is a quarterback looking to make the jump from college to the pros.

Montez spent five seasons with the Colorado Buffaloes. He redshirted his freshman year and then played nine games as a sophomore as he backed up Sefo Liufau. He then started for the Buffaloes from 2017 to 2019.

Montez wasn’t a superstar collegiate prospect coming out of high school. He chose Colorado over Air Force and UTEP, according to The Gazette.

Here are five other things to know about Montez. 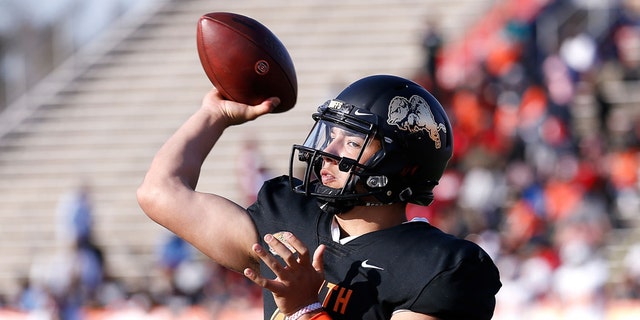 Montez was a starter at Colorado for three full seasons. He recorded 9,710 passing yards and 63 touchdown passes at school. His completion percentage hovered around 62.4 percent.

Aside from tearing up the gridiron, Montez was a basketball star in high school. He lettered three times in basketball and once in track and field 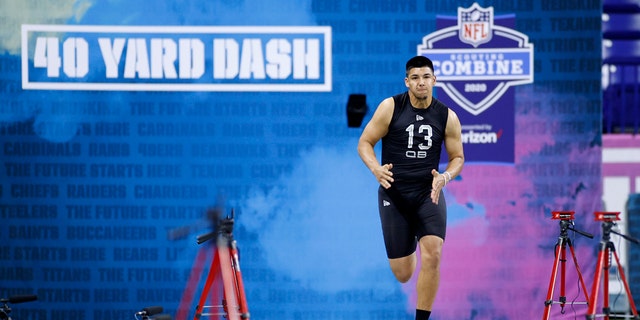 Montez might have to wait before hearing his name called. (Photo by Joe Robbins/Getty Images)

Montez, unfortunately, falls into a draft class that includes many other great quarterbacks. Experts believe he will fall to the third day and somewhere between the fourth and seven rounds. While some believe he will need some development, Montez told the Denver Post he thinks he will make a 53-man roster this season.

COVID-19: The Pope’s closeness to those who are suffering