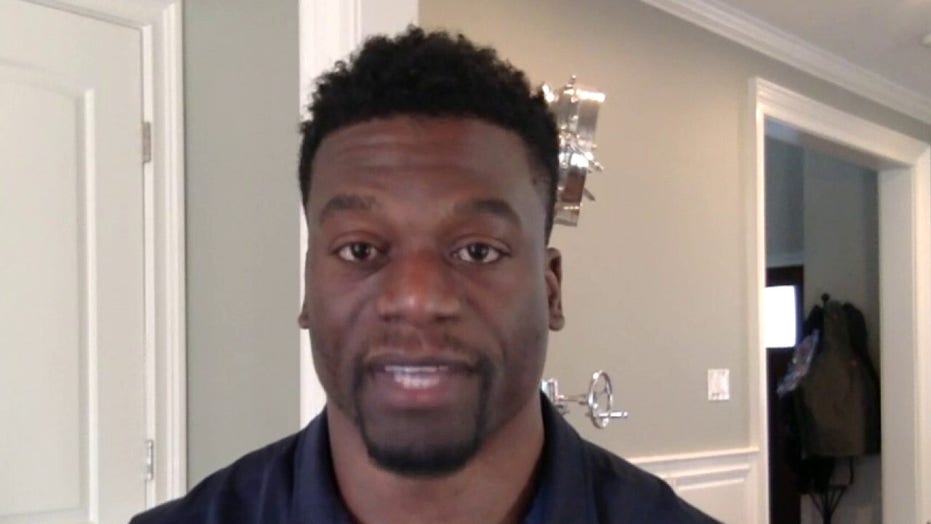 Pittsburgh Steelers quarterback Ben Roethlisberger is back to throwing a football.

Roethlisberger has been working out with his trainer five times a week and is on the road to recovery after undergoing surgery on his right elbow because of an injury he suffered back in Week 2 of the 2019 season. He started throwing again last month after visiting with doctors who performed his surgery.

Roethlisberger told the Pittsburgh Post-Gazette on Thursday that he hopes to increase his throwing volume next week.

"Right now, it's about 40 throws a day and about 20 yards," Roethlisberger told the newspaper. "I throw from my knees and I throw flat-footed. It's mainly just about getting my spin back.”

Roethlisberger, who led the NFL with 5,129 passing yards in 2018, said he will gradually ramp up the number of days, throws, and the distance and velocity as time goes on. His goal was to be at least 80 percent ready when organized team activities (OTAs) and minicamp begin. But due to the coronavirus pandemic, there’s a good chance it will be canceled, which means he can take a little more time with his recovery plans.

Despite missing 14 games last season, Roethlisberger continued to make his presence felt on the sidelines during Steelers games. Pittsburgh rebounded after a 1-4 start and went on to win seven of its next eight matchups. However, the Steelers failed to make the playoffs after dropping their last three games, and they finished with an 8-8 record.

Roethlisberger was happy to see progress made by his teammates, even though there were significant injuries to key players such as wide receiver JuJu Smith-Schuster, running back James Conner and backup quarterback Mason Rudolph, among others.

The Steelers improved their defense early in the season when they acquired safety Minkah Fitzpatrick from the Miami Dolphins for their 2020 first-round pick.

He ended up earning First Team All-Pro honors, after coming down with five interceptions, two forced fumbles and three fumble recoveries. Fitzpatrick even had defensive touchdowns in back-to-back games, when he had a 96-yard interception return for a touchdown against the Indianapolis Colts, and then picked up a fumble against the Los Angeles Rams and it took it in for a 43-yard score the following week.

Another Virus Victim: The U.S. as a Global Leader in a Time of Crisis