The San Antonio Spurs’ legendary head coach Gregg Popovich has been outspoken against President Trump following the death of George Floyd in Minneapolis police custody last month — and is now calling out some NFL team owners for their support of the president.

Popovich recently railed against Trump in the aftermath of Floyd’s death, questioning his leadership and calling him “deranged” over his efforts to unite the country. The coach said in a video last Saturday he was “embarrassed as a white person” to “actually watch a lynching,” referencing the police officer seen kneeling on Floyd’s neck for over eight minutes on video.

Popovich spoke to the New York Times, and when he was asked about his thoughts on some NFL owners supporting Trump, the legendary basketball coach once again didn’t hold back. Seven NFL owners, including the Dallas Cowboys’ Jerry Jones and New England Patriots’ Bob Kraft, gave $1 million to Trump’s Inaugural Committee. 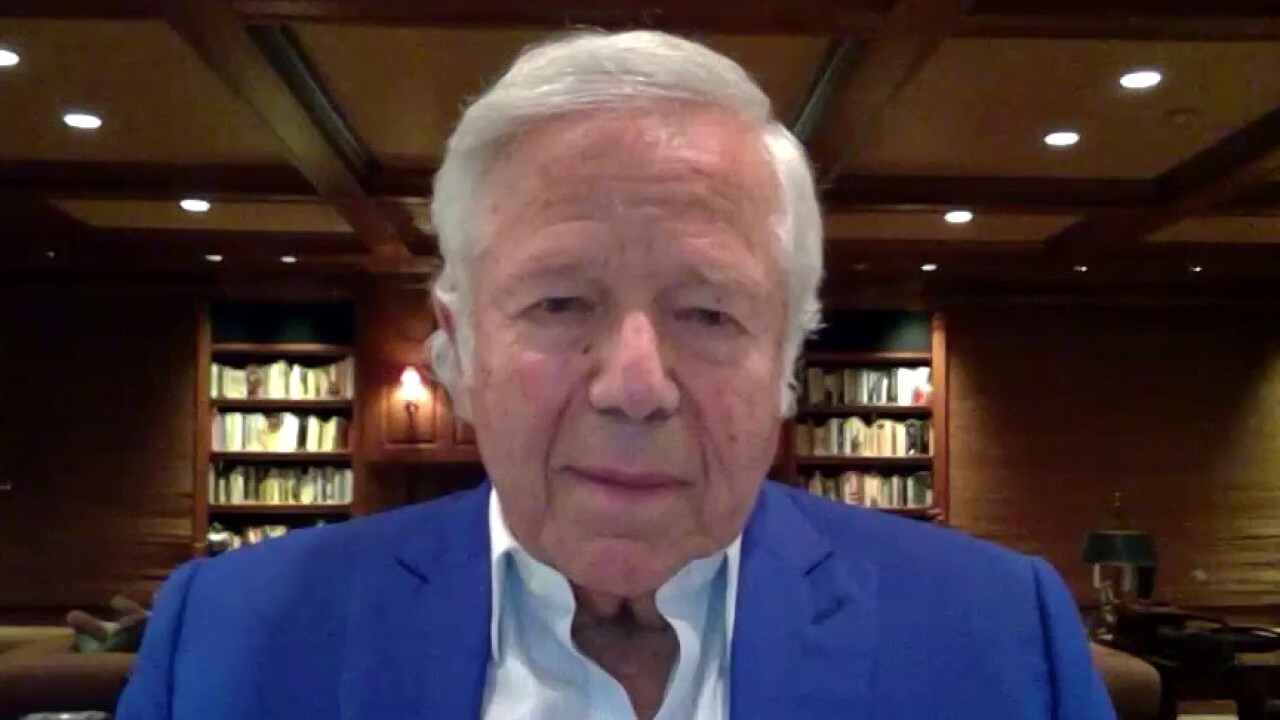 “It’s incongruent. It doesn’t make sense. People aren’t blind. Do you go to your staff and your players and talk about injustices and democracy and how to protest? I don’t get it. I think they put themselves in a position that’s untenable.”

Popovich and the Spurs are expected to participate in the restart of the 2019-20 NBA season at Walt Disney World — if it winds up happening at all.

Brooklyn Nets point guard Kyrie Irving led a phone call recently with over 80 players, during which he stated he’s not comfortable with the season restarting amid the coronavirus pandemic because of protests nationwide. According to Bleacher Report, Irving has been a “driving force” behind Zoom calls between players that have raised concerns about the league’s plan to resume the season.

Novak Djokovic storms back to win French Open over Tsitsipas

Runs will be at a premium