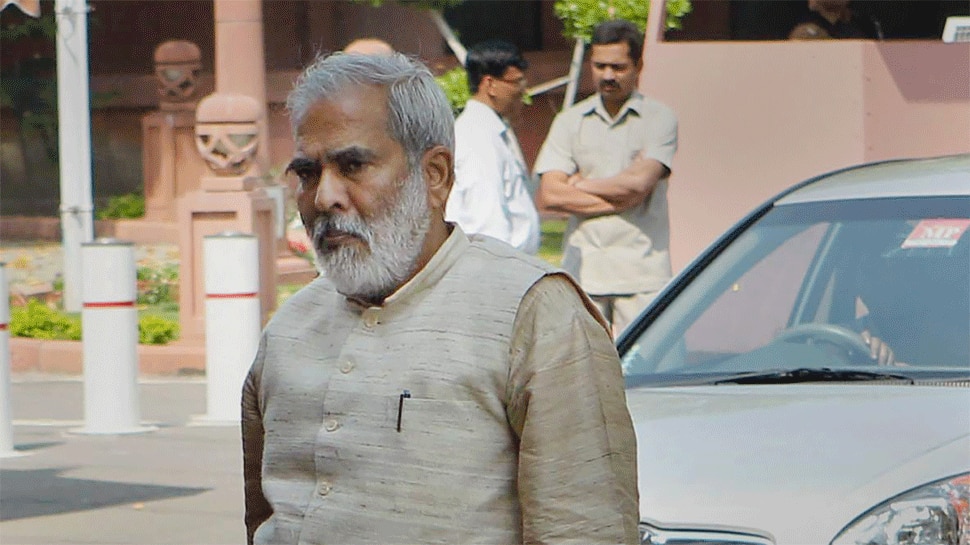 A post shared by the official Twitter handle of Lalu Prasad read, "I had told you only a day before yesterday that you are not going anywhere. I am speechless and sad. You will always stay in my memory."

Raghuvansh Prasad Singh, 74, a former Union minister passed away on Sunday, a day after he was put on a ventilator at New Delhi's AIIMS.

A five-time former MP, Singh had resigned from the RJD and has sent his resignation letter to Lalu, who is currently serving his conviction in fodder scam cases.

In his resignation letter to RJD chief Lalu Prasad Yadav, Singh had said, "32 years after Jannayak Karpoori Thakur stood behind you but not now."

He apologized to Lalu Prasad Yadav by writing his resignation on the paper, adding, "I have always stood behind you for the party for many years but will not be able to stand anymore. I apologize for that. I have received a lot of love from the party workers and the public for which I'm grateful."

Singh was admitted at AIIMS a few days ago after developing post-COVID-19 complications.