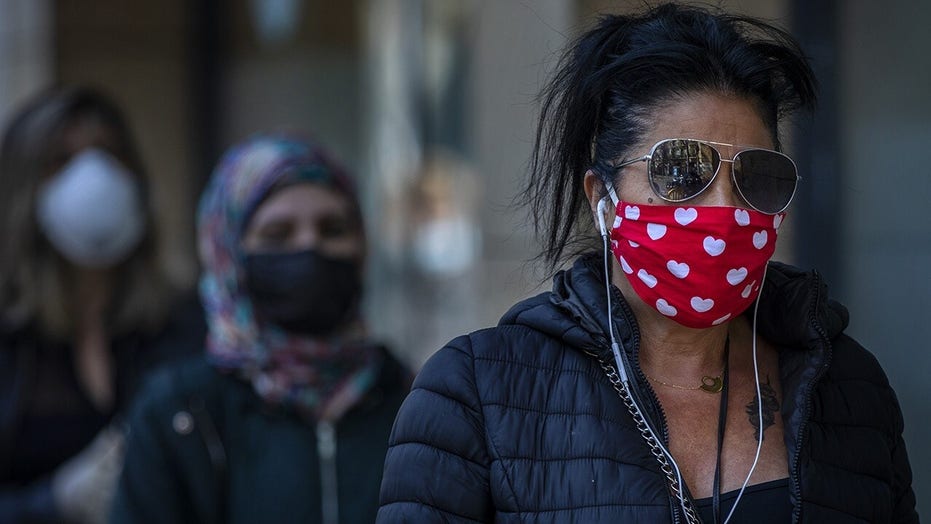 A 113-year-old woman in Spain has reportedly made a full recovery after getting infected with the coronavirus in April.

Maria Branyas is “doing fine” and was “bored” while isolating in her room, according to her nursing home.

Branyas’ daughter Rosa told reporters her mother has made an “amazing recovery” and was “in shape, wanting to talk” after weeks of isolation in her nursing home. 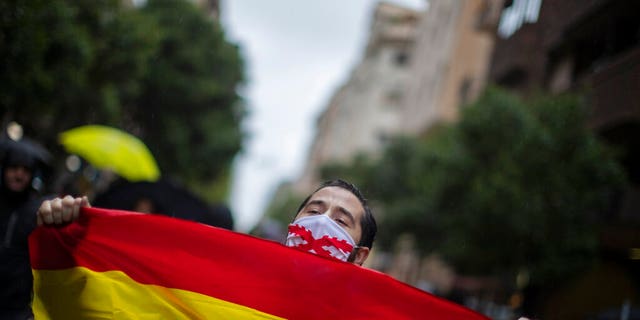 A man with a Spanish flag shouts slogans during a protest against the Spanish Government amid the lockdown to prevent the spread of coronavirus in Madrid, Spain, Tuesday, May 12, 2020. (AP)

“She feels good now, she took a test last week and the result was negative,” a spokesperson for Maria Branyas’ nursing home told the AFP news agency.

Believed to be Spain’s oldest living person, Maria Branyas was born in San Francisco in 1907 to Spanish parents, according to the outlet. She moved with her family to Spain during World War I, eventually surviving the Spanish Flu Pandemic of 1918 and the Spanish Civil War.

The elderly are considered especially vulnerable to the virus. At least several residents have died in Maria Branyas’ nursing home, according to the spokesperson.

Spain has been hit particularly hard by the COVID-19 pandemic. As of Tuesday, the country has confirmed 228,030 cases — the third-largest number in the world — with nearly 27,000 deaths, according to the latest figures from Johns Hopkins University.

How Russia Is Surviving the Tightening Grip on Its Oil Revenue