The Southland Conference holds an annual women’s basketball tournament, with the winner getting an automatic bid to the NCAA Women’s Basketball Tournament.

The Southland tournament begins March 11 and runs through March 15.

The conference began having women’s basketball tournaments in 1983, but there was no tournament from 1984 to 1987. 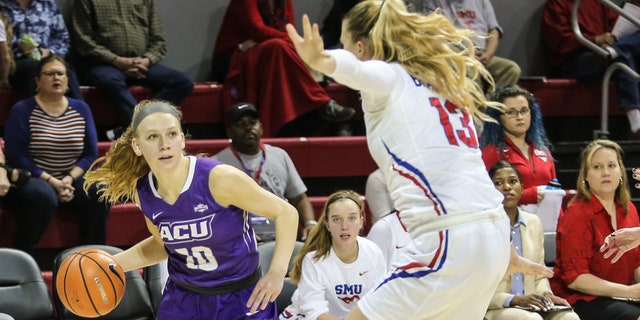 In 2002, Stephen F. Austin reigned supreme for the fifth year in a row. They defeated Northwestern State 76-52. Amy Collins was named MVP.

Stephen F. Austin once again held up the Southland trophy in 1998. They defeated Louisiana Monroe, 84-52. Katrina Price was named MVP.