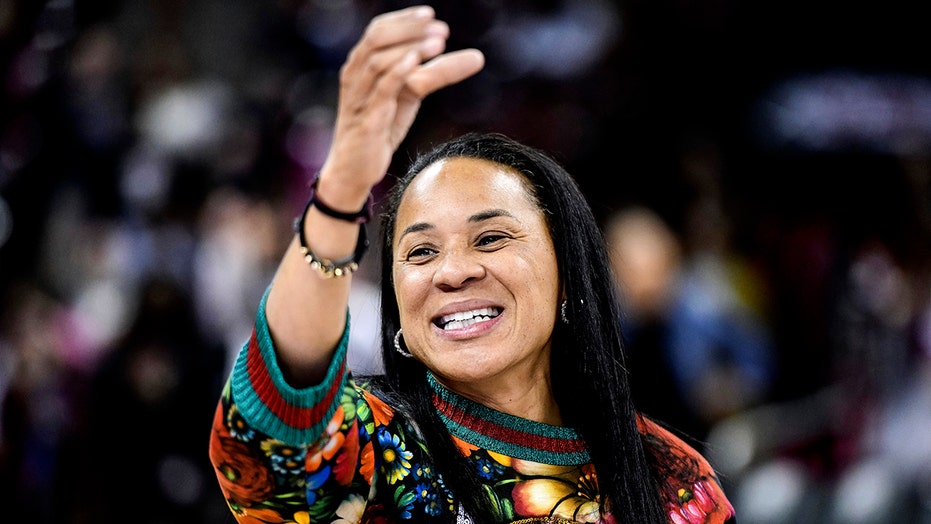 Dawn Staley helped guide South Carolina to No. 1 and has now earned coach of the year honors from The Associated Press for the first time.

The veteran Gamecocks coach received 20 votes from the national media panel that selects the Top 25 poll each week.

“It’s a great feeling. It’s cliche as I represent the best team in the country and our coaching staff and our support staff. Our trainers and everybody. It’s great,” she said. “It’s something that we haven’t been able to celebrate, but we will celebrate it together at a later time.”

South Carolina finished the season 32-1, winning the SEC season and tournament championships. The Gamecocks won their final 26 games and were No 1 in the AP poll for the final 10 weeks of the season.

Staley became the second African-American coach to win the AP award, joining Carolyn Peck, who was honored in 1999 when she coached Purdue. The two have long been connected; Peck gave Staley a piece of the NCAA championship net she won that season.

Staley brought that story to light when South Carolina won the NCAA title in 2017. She thought the Gamecocks would have had a good chance to win the title again this season had the NCAA Tournament not been canceled by the coronavirus outbreak.

“I would have liked to continue to face the challenges in the NCAA Tournament,” she said.

Oregon's Sabrina Ionescu was honored Monday as the AP women's basketball player of the year. The Ducks' guard was a unanimous choice, only the second time that has happened since the award was first given in 1995.