Sons of cop, firefighter carry flags onto field at 9/11 game, get suspended

Sons of cop, firefighter carry flags onto field at 9/11 game, get suspendedclose 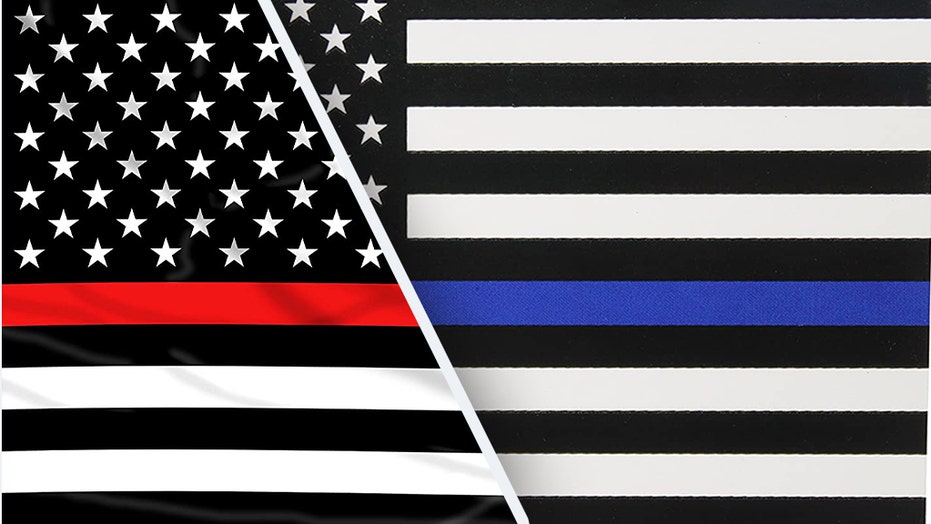 Two high school football players in Ohio – one the son of a cop and the other the son of a firefighter – carried first responder flags onto the field before their game Sept. 11 to honor the fallen heroes who died in attacks 19 years ago – then were briefly suspended.

As the players took the field on a game advertised as “Patriot Night,” they brought a “Thin Blue Line” and a “Thin Red Line” flag with them, leading another teammate who carried an American flag.

But their request for permission to carry the flags was denied by district officials, according to the head of the Little Miami Local Schools Board of Education. 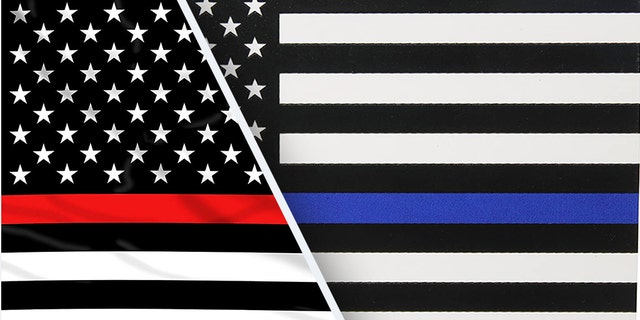 And by Monday they found themselves suspended from the team, the Cincinnati-based WKRC-TV reported.

Brady Williams, a police officer’s son who plays cornerback for Little Miami High School, told the outlet he brought the flag to honor the people killed in the Sept. 11 attacks.

He and his teammate, Jarad Bentley, denied the move was politically motivated. Bentley carried the “Thin Red Line” flag.

The board of education and district administrators eventually agreed – overturning the athletic director’s suspension on Tuesday.

“The results show that there were no political motivations behind this display of support for first responders on 9/11,” Board of Education President Bobbie Grice said in a statement. “But there were stances of insubordination.”

Grice said the boys are allowed to return to practice and that any potential punishment for failing to follow instructions would come from their coaches, not district administrators.

It reversed a decision handed down Monday afternoon by athletics director Gregory Power, as WKRC reported.

“We can’t have students who decide to do something anyway after they’ve been told that they shouldn’t be doing it,” he told the outlet.

He said he had concerns that the flags were political in nature and could set a precedent, allowing other flags that had the potential to stir up political controversy.

The district also wanted to avoid further displays after reinstating the boys.

“As the season continues, the only two flags that will come through the Little Miami football tunnel are the flag of the United States of America and the Little Miami spirit flag,” Grice said.

But the players said the dust-up was worth it.

“My dad is a firefighter, and if it had been him killed on 9/11, I would have wanted someone to do it for him,” Bentley told WKRC.

“I don’t care what my consequences are,” Williams added. “As long as my message gets across, I’ll be happy.”

Roy Jones Jr. on Mike Tyson exhibition match: ‘I made a mistake going in with him’