Some Brazilian cities suddenly lock down as coronavirus cases surgeclose 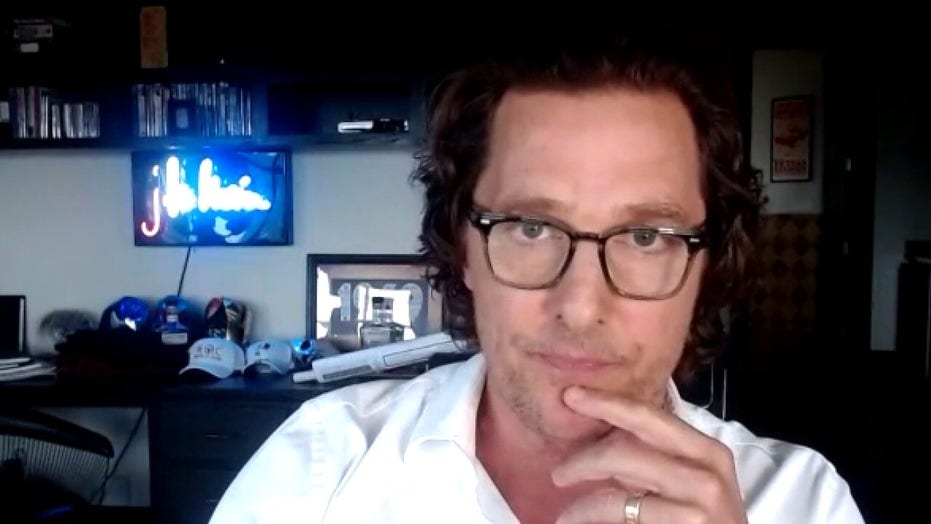 Matthew McConaughey spreads message of unity amid coronavirus pandemic: This is not about politics

We're in a tug of war with coronavirus and we need all hands on the rope if we're going to beat it, Academy Award-winning actor Matthew McConaughey tells Bret Baier on 'Special Report.'

Brazilian state and city governments are moving ahead with mandatory lockdowns in defiance of President Jair Bolsonaro, who has repeatedly downplayed the threat posed by the coronavirus pandemic.

While public health experts are demanding bolder action, most governors and mayors have not imposed mandatory stay-at-home orders. Their reluctance comes amid Bolsonaro's relentless message for Brazilians to defy regional and local public health efforts to stop the virus' spread.

After the death toll rose from less than 7,000 to more than 10,000 last week, local authorities began adopting stricter anti-virus measures. But despite the new lockdowns, Rio de Janeiro and Sao Paulo still don't have mandatory stay-at-home-orders at the state or city level — even though they are the hardest hit places in Brazil. 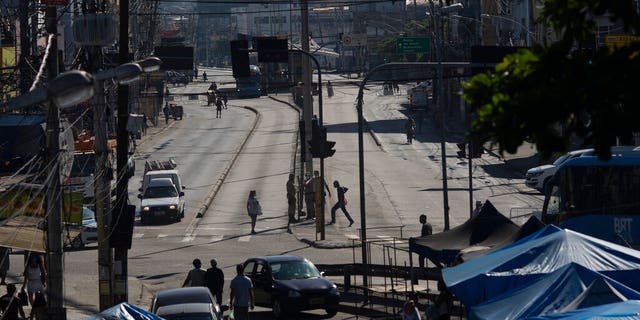 An avenue is partially empty amid increased restrictions on movements in an effort to curb the spread of the new coronavirus in the Madureira neighborhood of Rio de Janeiro, Brazil. (AP)

Doctors are now being forced to choose who lives and dies, and triage situations could generate social unrest if they increase, said Miguel Lago, executive director of Brazil's nonprofit Institute for Health Policy Studies.

"We need to avoid a total disaster," he said.

Lago said mandatory lockdowns across much of the country would help: "It is late in terms of avoiding hospital collapse, but certainly it isn't too late to avoid a bigger catastrophe."

Brazil had more than 165,000 confirmed cases on Tuesday, though actual figures are believed to be much higher. Many intensive care hospital units are full, while cemeteries are overwhelmed with bodies.

Bolsonaro, who called the virus a "little flu," has insisted for more than a month that job losses are more damaging than COVID-19.

He has encouraged protests against the Supreme Court after it affirmed that local governments can impose lockdowns and coronavirus roadblocks.

Most of the country's 27 governors have criticized his stance but none have imposed mandatory statewide lockdown measures out of fear of hurting local leaders in this year’s municipal election.

"In the absence of the introduction of further control measures that will more strongly curb transmission, Brazil faces the prospect of an epidemic that will continue to grow exponentially," they wrote.

NYPD: 9 of 10 arrests for coronavirus-related offenses involved black or Hispanic people, but not social distancing

NYPD: 9 of 10 arrests for coronavirus-related offenses involved black or Hispanic people, but not social distancing