Sheriff's lawyers wrongly claimed he was being tested for COVID-19close 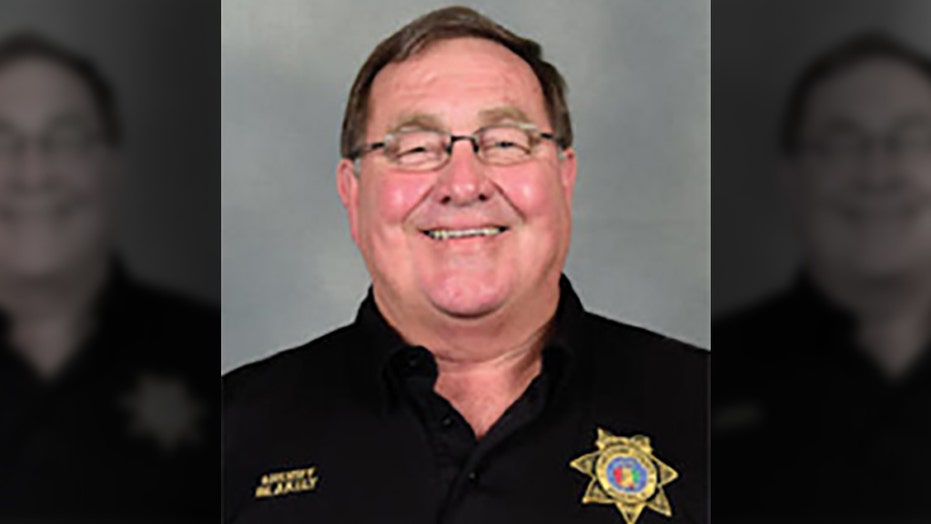 The lawyers for an Alabama sheriff scheduled to go to trial for multiple felony charges wrongly claimed he was being tested for the new coronavirus when seeking to delay his upcoming trial.

In a Friday court document, attorneys for Limestone County Sheriff Mike Blakely said he was hospitalized and being tested amid the global outbreak that has sickened more than 110,000 people and killed nearly 4,000.

However, it was revealed during a Sunday court hearing that Blakely, 69, was not tested for the illness.

"I don't know what your tactic is, but it's condemned by the court," Circuit Judge Pride Tompkins told defense attorneys, according to The News Courier of Athens. “And the court won't tolerate it.” 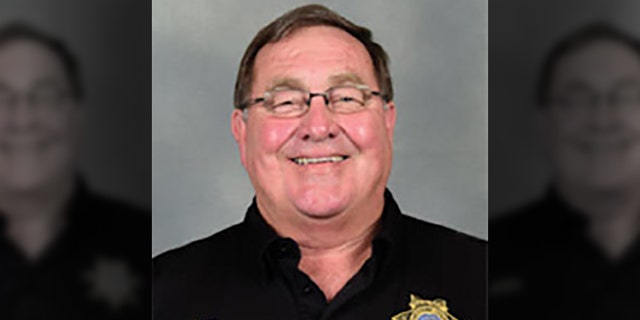 One lawyer said he was mistaken about his client's health. The sheriff was hospitalized for respiratory issues but a doctor testified that there no was evidence it was related to the coronavirus.

"There are apparently several different kinds of coronaviruses, but all we had to go on was what we knew at that moment," defense lawyer Robert Tuten said.

A doctor said Blakely was tested for several things, including influenza and walking pneumonia, but the results came back negative. She said he would probably not be ready for his trial Monday.