Shaun White bows out of 2020 Olympics, keeps snowboarding his focus

Shaun White bows out of 2020 Olympics, keeps snowboarding his focuscloseVideo

Tokyo Olympics: Find out how much it will cost to attend

Tokyo Olympic tickets are going to cost around $60,000, plus a 20% surcharge if you live outside of Japan.

Shaun White, the three-time snowboarding champion, says he likely won’t be one of the rare Olympians to compete in both the Winter and Summer Games.

If he goes for the gold again, it will be as a snowboarder in Beijing in 2022, not a skateboarder later this year in Tokyo.

“The decision became less about going for skate and more about, am I willing to walk away from snow?” White said this weekend while attending the Burton U.S. Open. “It just was going in that direction, and I didn’t feel comfortable with it and I can’t wholeheartedly choose this path with what I’ve got going on snow.”

He told The Associated Press he’s taking skateboarding off his plate and won’t try to qualify for that sport’s Olympic debut later this year.

White, who for years was every bit as successful a skateboarder as a snowboarder, had been dangling the possibility of competing in Tokyo on his skateboard. 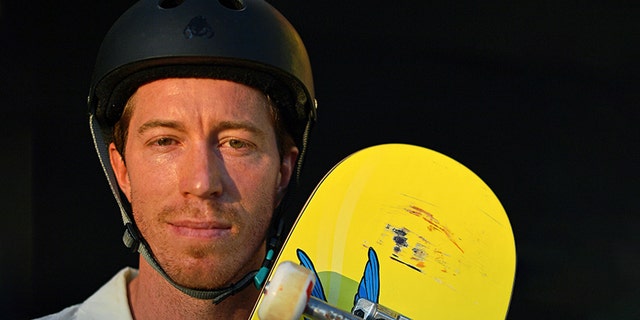 “It doesn’t mean I’m committed to going to China, but it doesn’t feel too far-fetched for me,” the 33-year-old White said. “I still feel great and that’s where it got left for me. I’m dipping back into snow, and doing what feels right.”

He has excelled in vert contests, which most resembled snowboard halfpipe competitions, but were not part of the Olympic program.

He was trying to make the switch to park, combining halfpipes and quarterpipes with stairs and rails. White headed to Brazil last summer to compete at the skateboarding world championships, where he finished 13th.

He said he thought about it for a while and realized the work he’d have to put in to compete against full-time skateboarders for an Olympic spot would compromise his chances of returning to the Winter Games in Beijing for a shot at a fourth gold medal.

US Court reverses policy for Central American migrants in Mexico