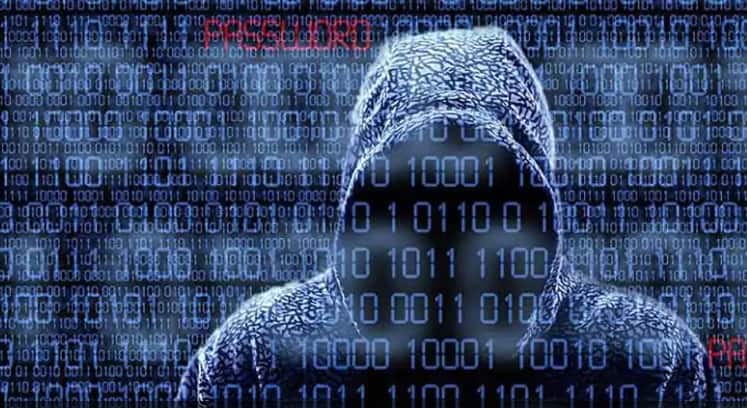 New Delhi: In the espionage conspiracy against India, the Chinese government is directly involved as hands of senior Beijing officials have been traced, according to the government sources.

The mega espionage conspiracy by Shenzen-based company, Zhenhua Data Information Technology Co. Limited, is understood to have been done by this Chinese firm with the Chinese government's support.

Apart from India, the Chinese government has reportedly allowed this conspiracy in several other countries to maintain its supremacy in the world. The available data proves the hand of Chinese authorities behind it.

The recent Indian government's decision to ban more than 200 Chinese apps, and exclude several Chinese telecom firms from participating in 4G and 5G bidding process was not only to expose Chinese mentality but also to protect the country from the digital conspiracy.

According to reports, Chinese companies have utilised and analyzed the data available on social media. It is impossible to take any punitive action in the given situation, but if necessary, the government is likely to ban more Chinese apps as well as companies.

Notably, China has hatched an espionage conspiracy against India and is reportedly spying on over 10,000 eminent Indians, including Prime Minister Narendra Modi and President Ram Nath Kovind. Many Union ministers, leaders of the opposition and Zee News Editor-in-Chief Sudhir Chaudhary are being monitored.

Zee News had recently run a 'Made in India' campaign appealing to the people of the country to stop using Chinese items and buy Indian products. The campaign was a mammoth success as over 1 crore people pledged to boycott Chinese products.

Zee News reports from Line of Actual Control, exposing the nefarious plans of Beijing are understood to have been apparent reasons behind this espionage.