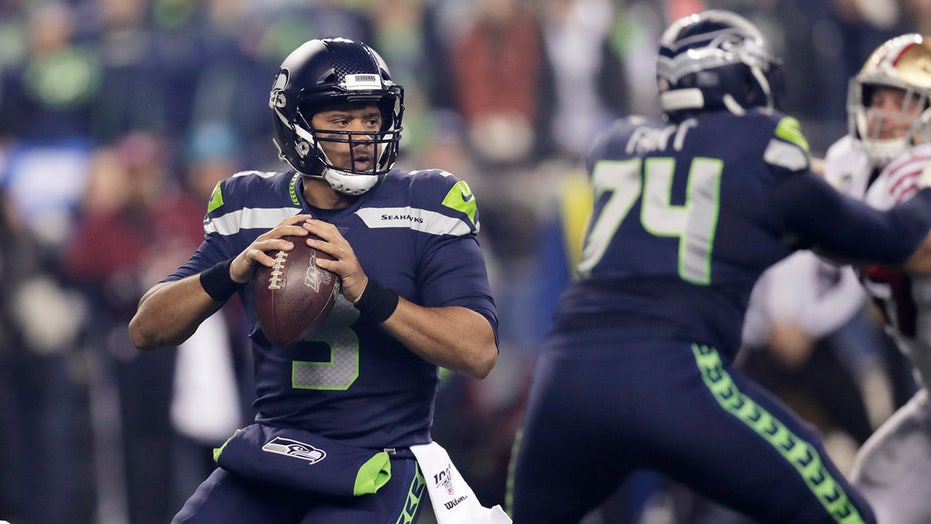 The Seattle Seahawks were a win away from winning the NFC West and, if they had beaten the San Francisco 49ers in that Week 17 game, maybe the season would have ended differently.

Looking ahead, a healthy Seahawks team led by Russell Wilson should have a solid year. Their schedule isn’t exactly the toughest in the league, but they still have some tough opponents to face. The team is also bringing back second-year rookie D.K. Metcalf and expects running back Chris Carson to be back and running full speed.

Should Seattle re-sign Jadeveon Clowney, they will be looking good at the possibility of turning on the jets and making a run into the playoffs. Don’t forget, the Seahawks were only a play away from winning the NFC West and getting home-field advantage in the playoffs last season.

Here are three intriguing matchups on the Seahawks’ 2020 schedule.

The Seahawks will look to get the 2020 season started off nicely with a win over the Falcons in Week 1. Seattle gets to go on the road against the Falcons. The Seahawks were 7-2 away from home in 2019.

Seattle was also able to beat the Falcons last season on the road. The Seahawks won the game, 27-20, and the Falcons will be looking to start the season with some revenge.

The Seahawks and Cowboys have a date in Week 3 of the season. Seattle will welcome their opponents to CenturyLink Field. Both teams will be hungry to get wins early in the season in an effort to get back to the playoffs. Dallas is definitely one team to watch out for on the Seahawks’ schedule.

The end of the Seahawks’ 2019 season may have been different if they defeated the 49ers in the final week. Seattle would have won the division and the matchups across the entire playoffs would have changed dramatically.

The two teams will meet again in Week 17 after first playing in Week 8. The Week 17 matchup could become another primetime game if both teams have similar seasons as they did in 2019.

COVID-19: Dubai resumes tram and marine transport services from May 13