Scaife sends Dayton women back to NCAA, wins A10 52-48close 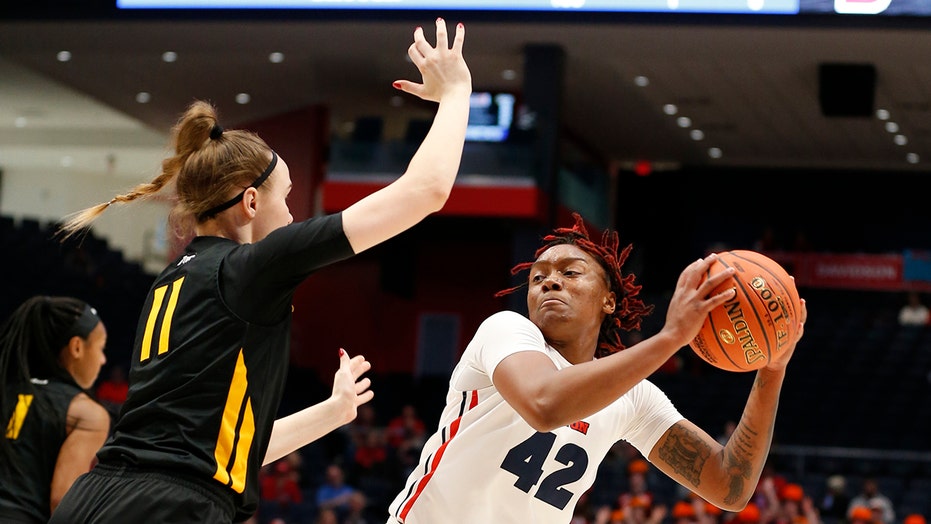 Jayla Scaife scored 13 points, including the clinching free throw with 13 seconds left, and snuffed out VCU's final hope with a blocked shot at 7.8 seconds, and Dayton earned a trip to the NCAA Tournament on Sunday with a rugged 52-48 win in the Atlantic 10 Conference championship game.

It was a struggle all the way for both teams but Scaife helped the top-seeded Flyers (25-8) reach their ninth NCAA berth despite going without a field goal for the final seven minutes.

Second-seeded VCU (20-12), which has never made the NCAA, tried to pull off its third-straight A10 tournament comeback but in the final three minutes made just 1 of 7 shots. The Rams scored the final seven points in a six-point quarterfinal win and erased a 17-point third-quarter deficit in their semifinal win but were just 5 of 14 in the fourth quarter.

Kyla Whitehead also had 13 points plus 10 rebounds for Dayton, which last made the NCAA in 2018. The Flyers' string of postseason appearances reached 13 despite 3 of 14 shooting in the fourth quarter and 29.6% overall (16 of 54). They were 7 of 8 from the foul line and forced four turnovers in the fourth quarter.

Taya Robinson scored 14 points for VCU, which finished the game at 32.7% (16 of 49). Tera Reed added 11 points and Danielle Hammond, who set the school career blocked shots record in the semifinals, 10 with four blocks, giving the Defensive Player of the Year 182.

Dayton, which lost to ranked teams South Carolina, Connecticut and Gonzaga as well as Auburn and Wake Forest, beat the Rams 72-67 in the first meeting. In this game the biggest lead had the Flyers up 45-38 with seven minutes to go.