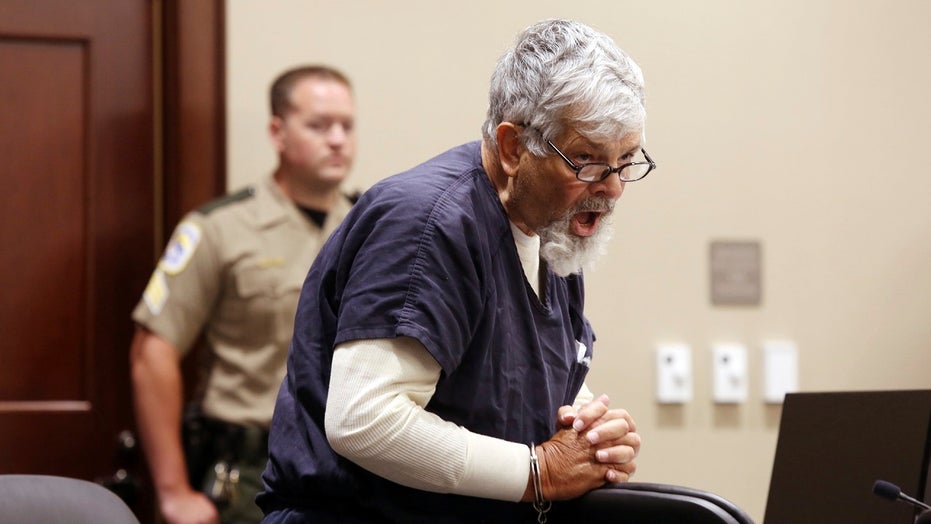 Prosecutors in South Carolina plan to seek the death penalty against a disbarred lawyer accused of shooting seven police officers — killing two of them — in a 2018 ambush attack.

Appearing in a Florence County court, Frederick Hopkins complained that deputies wanted to harm him, insulted a prosecutor and took up eight minutes to complain about not being given a preliminary hearing in a suitable time frame.

The 74-year-old will stand trial for allegedly ambushing three Florence County deputies who came to his home to conduct a search warrant after his son was accused of sexually abusing children. He shot four more officers who responded to the residence after hearing a barrage of gunfire, authorities said.

After Twelfth Circuit Solicitor Ed Clements spent a few minutes reading the death penalty notice, Hopkins said he wanted to speak, according to a video of the hearing by Florence TV station WPDE. 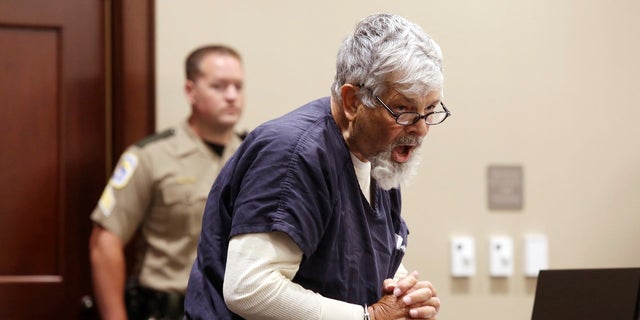 Frederick Hopkins speaks Thursday during a hearing in Florence, S.C., where a prosecutor announced he would seek the death penalty against him for the October 2018 shooting of seven police officers, two fatally. Hopkins spent eight minutes insulting the prosecutor and complaining he didn't have a preliminary hearing. (Matthew Christian/The Morning News via AP)

“I’m not your lawyer. But it would probably be in your best interest to not say anything,” Circuit Judge Michael Nettles said.

With his legs shackled to his arms, Hopkins spoke for eight minutes about how Clements has not followed the rules regarding criminal cases.

“Mr. Clements the third, elegant though he is, dapperly dressed, does not obey the rules of the South Carolina criminal procedures,” Hopkins said.

At the end of the hearing, Hopkins told Clements: “Thank you Fat Eddie. Roll it up and choke on it.”

Clements did not respond to the insult. Hopkins was disbarred in 1984 after wrongfully collecting $18,000 in lawyer fees.

In NYC, block-party vibe the new normal amid coronavirus reopenings

In NYC, block-party vibe the new normal amid coronavirus reopenings