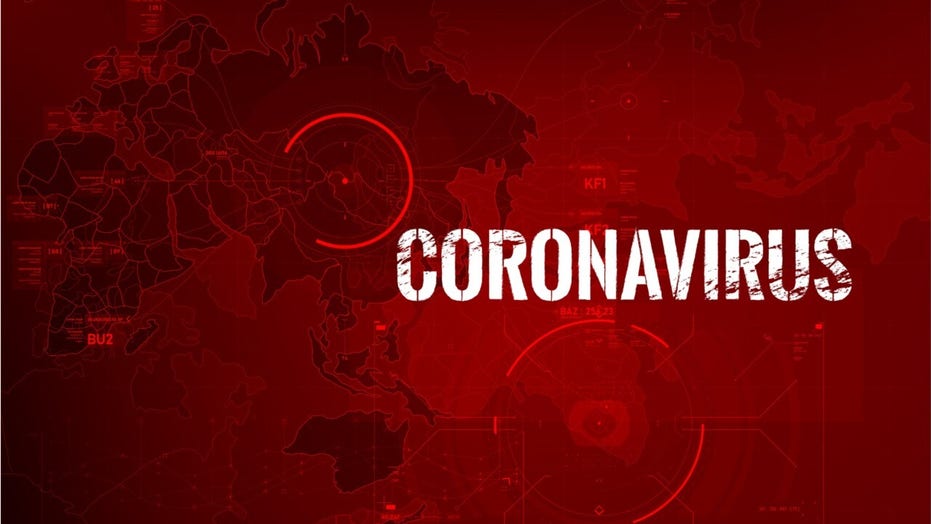 Coronavirus: What you need to know

With the coronavirus fears spreading through social media here’s what you actually need to know about this disease.

Saudi Arabia closed its borders to air and sea travel from 14 countries affected by the new coronavirus Monday as nations around the world continue to take steps to slow down the spread of the outbreak.

“Out of concern to protect the health of citizens and residents and ensure their safety, the kingdom’s government decided to temporarily suspend the travel,” it said in a statement attributed to an unnamed Interior Ministry official.

Saudi Arabia already shut down access to one of the holiest sites in Islam, the Kaaba, the cubic building at the Grand Mosque in the Muslim holy city of Mecca, over coronavirus fears. 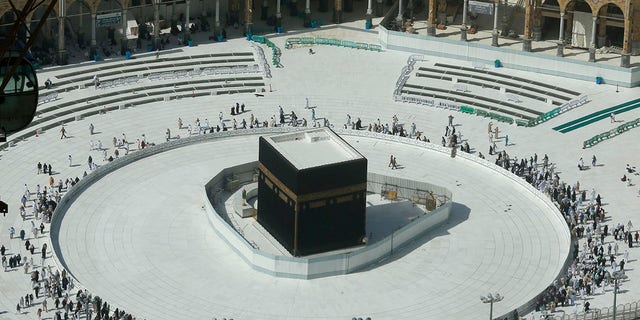 Few worshippers were allowed to enter the Grand Mosque in Mecca after dawn prayers on Saturday to circumambulate the Kaaba over fears of coronavirus. (AP Photo/Amr Nabil)

Worldwide, there are at least 109,577 cases confirmed cases of the new virus, with more than 3,800 deaths attributed to it. The number of people who have recovered is about 62,000.

Countries around the world have taken measures to impose travel controls and shut down large-scale public events as they brace for significant increases in virus cases.

In the U.S., federal and state officials in California prepared to receive thousands of people aboard the Grand Princess cruise ship that has been idling about 10 miles off the coast since Thursday, with at least 21 infected people aboard. The ship has been carrying over 3,500 people from 54 countries.

Dr. Anthony Fauci, the head of the National Institute of Allergy and Infectious Diseases, said in an interview on “Fox News Sunday” that while he hopes it doesn’t come to it, the U.S. government could shut down certain sections of the country hit hard by the coronavirus. 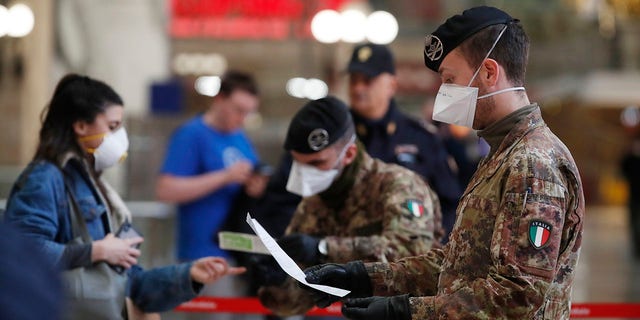 Meanwhile, the Italian government has already put 16 million people in northern Italy under a quarantine lockdown. Museums and archaeological sites were closed, weddings were canceled and restaurants were told to keep patrons more than 3 feet apart.

The country has counted 7,375 cases of COVID-19, the illness caused by the coronavirus, and 366 deaths, more than any other country outside of Asia.

France, which has the second-largest number of cases in Europe after Italy, is banning events of more than 1,000 people to limit the spread of the coronavirus. 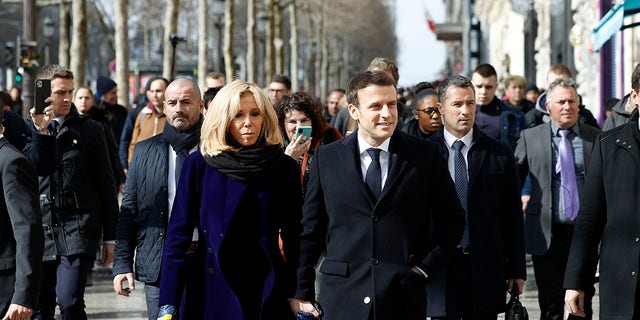 French President Emmanuel Macron and his wife Brigitte Macron on Monday walked down Paris' famous Champs-Elysees avenue in a move to send a message of confidence to the French economy amid the coronavirus crisis. (Yoan Valat, Pool via AP)

Israel announced on Monday that anyone arriving in the country from overseas will be placed into quarantine for 14 days, a decision that comes weeks before the busy Passover and Easter holiday seasons.

“This is a difficult decision, but it's necessary to protect public health," Prime Minister Benjamin Netanyahu said. "Public health comes before everything else."

Greece barred the public from attending the Olympic flame-lighting ceremony in Ancient Olympia on Thursday, an event that kicks off the countdown to the 2020 Olympic Games in Tokyo, which has yet to be canceled.

CATHOLIC CHURCH IN ROME CANCELS ALL MASSES, ANNOUNCES DAY OF FASTING AND PRAYER

In Egypt, the prime minister announced a temporary ban on large public gatherings and all events involving people’s movement between cities. Its southern tourist hub of Luxor announced the city would close to tourists Monday until medical experts could examine all hotel guests and cruise ship passengers in the area.

Qatar, Saudi Arabia’s neighbor, has cut off travel to 15 nations including, China, Egypt, Iran, Italy, South Korea, and Syria. The nation separately announced via its state-run news agency it would shut down schools and universities beginning Tuesday until further notice. 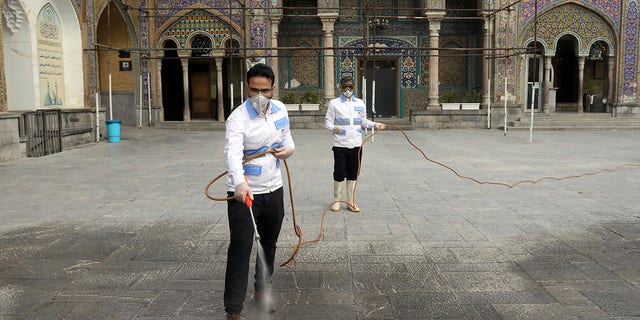 Iranian workers disinfect the shrine of the Shiite Saint Imam Abdulazim to help prevent the spread of the new coronavirus in Shahr-e-Ray, located south of Tehran, on Saturday. (AP Photo/Ebrahim Noroozi)

In Iran, the judiciary's Mizan news agency said authorities had temporarily released some 70,000 prisoners over concerns about the virus spreading in the country's prisons, up from the 54,000 previously announced.

The anxiety of the widening outbreak's effect on the global economy and an oil price war between Saudi Arabia and Russia caused stock markets around the world to tumble. The drop in the markets came as global oil prices suffered their worst losses since the start of the 1991 Gulf War.

In the U.S., the Dow Jones Industrial Average was down by as many as 2,046 points, or 7.9 percent, when trading opened Monday, while the S&P 500 and Nasdaq Composite fell by 7.4 percent and 7.3 percent, respectively.

Fox News' Andrew O'Reilly and Frank Miles, and The Associated Press contributed to this report.

The scoop on protein powder