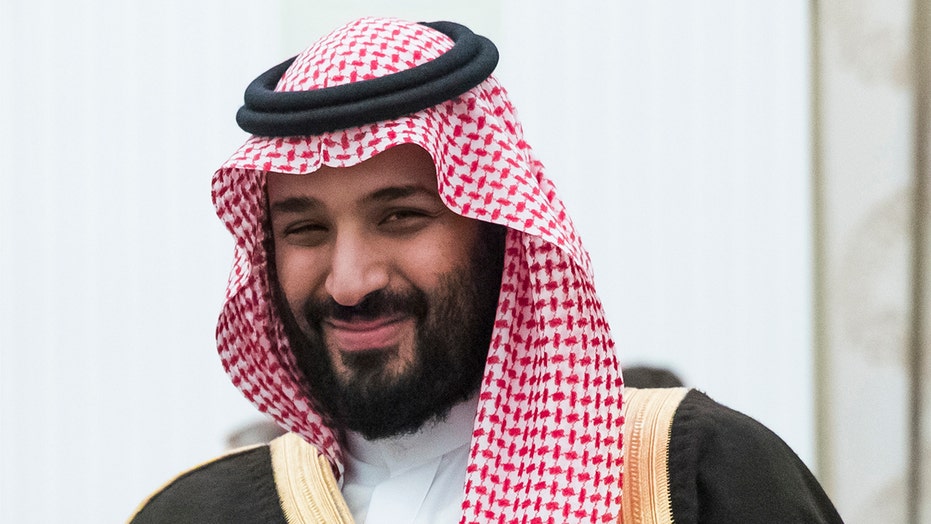 Saudi Arabia has detained the younger brother of King Salman and two other members of the royal family on charges of planning a coup, according to reports.

Two of the men were among the kingdom's most influential figures, the BBC reported Saturday.

The detentions were seen as 34-year-old Crown Prince Mohammed bin Salman tightening his grip on power, according to the BBC.

The Wall Street Journal quoted unidentified sources as saying guards from the royal court detained one of the king's brothers, Prince Ahmed bin Abdulaziz al Saud, and one of his nephews, Prince Mohammed bin Nayef. Both men were arrested at their homes and charged with treason, the paper reported. 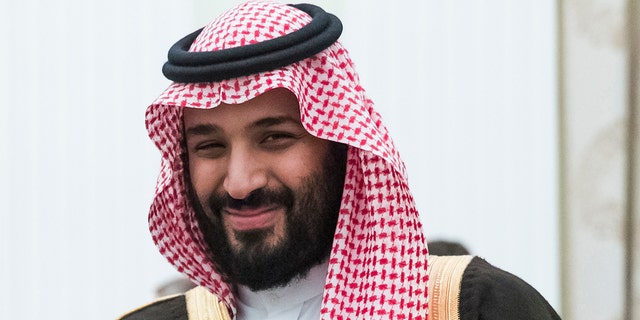 Crown Prince Mohammed, who is also referred to as MBS, “accused them (the princes) of conducting contacts with foreign powers, including the Americans and others, to carry out a coup d’etat,” Reuters quoted a regional source as saying.

“With these arrests, MBS consolidated his full grip on power. It’s over with this purge,” the source said, according to Reuters.

The crown prince, who is in charge of day-to-day governance in the kingdom, has been praised in the West for implementing social reforms, but he also has drawn intense criticism for a tough crackdown on Saudis perceived as critics of his policies.

He also came under criticism after the 2018 killing of Saudi dissident and Washington Post columnist Jamal Khashoggi inside the Saudi consulate in Istanbul. Critics accused him of being linked to the slaying, but he denied it.

A Saudi court sentenced five people to death for the killing, but did not hold any high-ranking officials responsible.

The Saudi government media office did not respond to requests for comment, the Journal and Reuters reported.