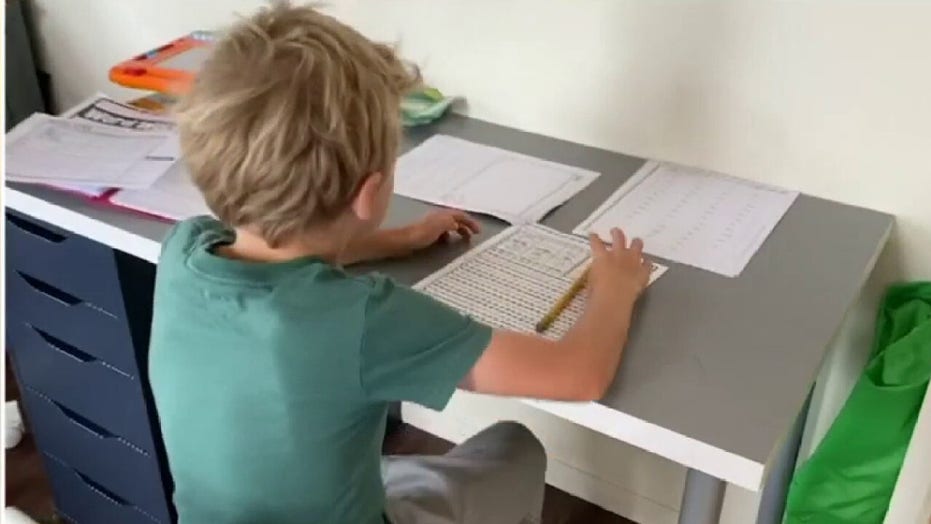 When students return to school after a lengthy pandemic-induced absence, the consensus is they will have lost significant academic ground. Still unresolved for governments and educators are the questions of how — or even whether — teachers should try to make up for lost learning.

Some have proposed holding evening or Saturday classes for students to catch up. A Maryland senator has proposed school year-round. In California, the governor has suggested the next school year could begin as soon as July.

But any remediation plans will be complicated by social distancing mandates that may require smaller class sizes and budget cuts that appear imminent because of falling local and state revenues. In surveys, many educators say the fall will be no time to pile on additional schoolwork.

“First and foremost, we need to recognize that we have young people in front of us who have gone through a traumatic experience,” said Andres Perez, a Chula Vista, California, high school teacher who warns against moving too fast to get back on track. “And right now, I think students and teachers really want to make school something that feels meaningful, that students are excited to go back to.” 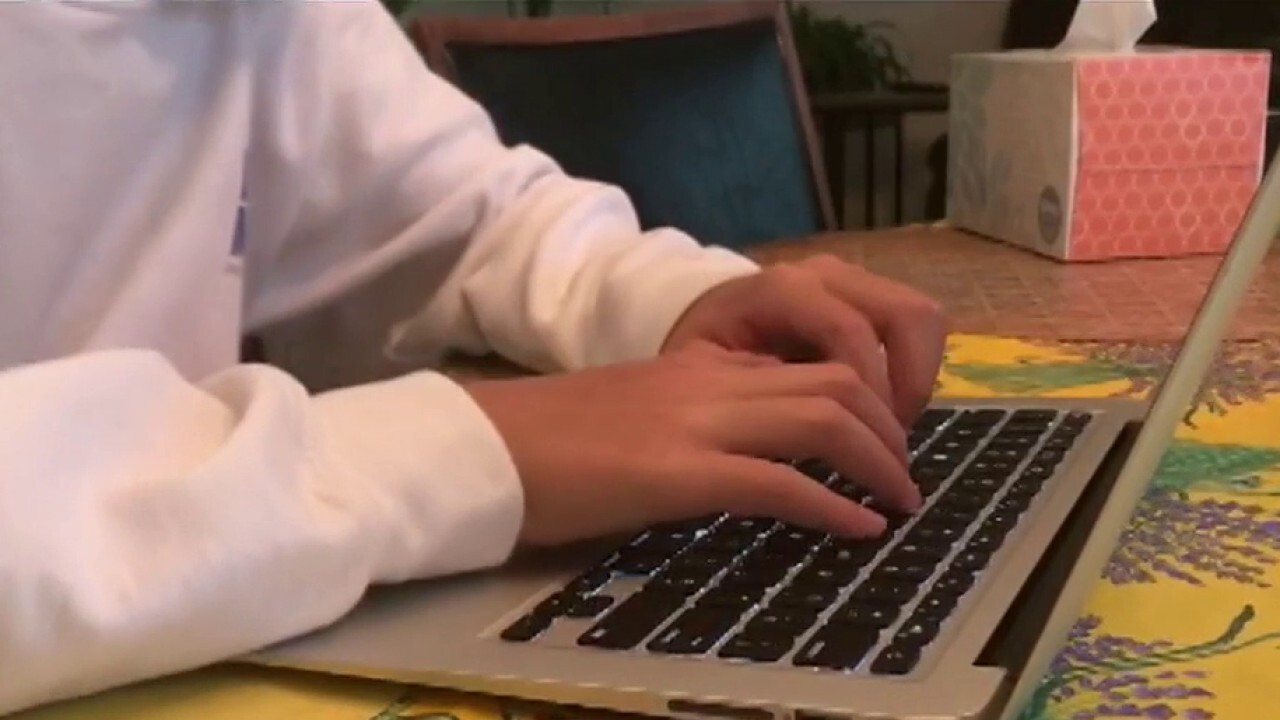 Even students in schools that managed to issue devices for video lessons and assignments and transition to distance learning early on, using school-issued devices for video lessons and assignments, will have lost out from shortened sessions and limited interaction with teachers, experts say. The vast number of students still without technology in early May and those who have all but vanished from schools’ radars will have fallen even further behind.

The effects of the lost learning could be felt for years.

“Even though we were closed for the last two-and-a-half months of school, it will take us literally — don’t fall out of your seat — it’ll take us a couple or three years to get through this,” Alabama Education Superintendent Eric Mackey told the Alabama Association of School Boards.

The “summer slide” in which students typically lose some ground during their break is expected to be far worse next fall, with projections by the nonprofit Northwest Evaluation Association suggesting some students could be as much as a year behind in math.

“Students with worse educational opportunity will have worse outcomes and it occurs fairly rapidly,” Andre Perry, a fellow at the Brookings Institution, said. “A month away can have a dramatic impact on outcomes, so six months will certainly show up in the classroom in the fall.” 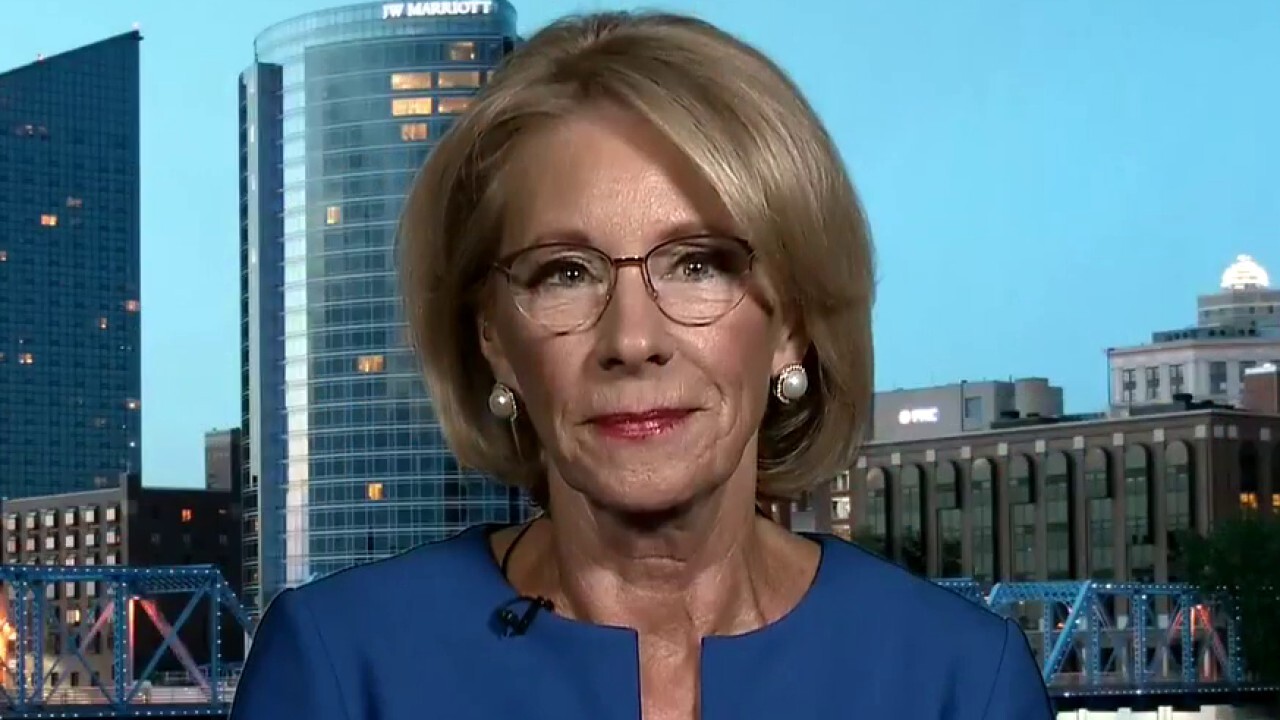 U.S. Education Secretary Betsy DeVos has said she hopes schools will test students in the fall to gauge where they are academically, particularly because this spring’s standardized tests that might have provided a barometer were canceled.

To catch up, most teachers favor a business-as-usual approach, starting the next school year where they normally would, while giving targeted help to students who need it, according to an April survey of 5,500 teachers, administrators and advocates by the nonprofit Collaborative for Student Success. Administrators lean toward beginning the new year with April concepts, given where classroom instruction abruptly ended in the current one.

“Teachers always deal with this to some degree in their classrooms. There’s always going to be a disparity between kids and their levels of ability and skills,” said Jim Cowen, executive director of the Collaborative for Student Success. “There will obviously be an additional barrier but it’s not new to them.”

Still, Cowen said, it’s important that schools are ready to respond to the disruption likely worsening the country’s already troubling gaps in achievement affecting students from minority and low-income families.

California Gov. Gavin Newsom said “that learning loss is very real,” suggesting schoolchildren not wait for fall and instead proposing a return to classrooms as soon as late July. The California Federation of Teachers, while praising Newsom’s overall response to the crisis, said in a statement the decision to reopen schools should be made at the local level through collective bargaining with unions, once the number of infections has declined and testing and safety measures are in place. 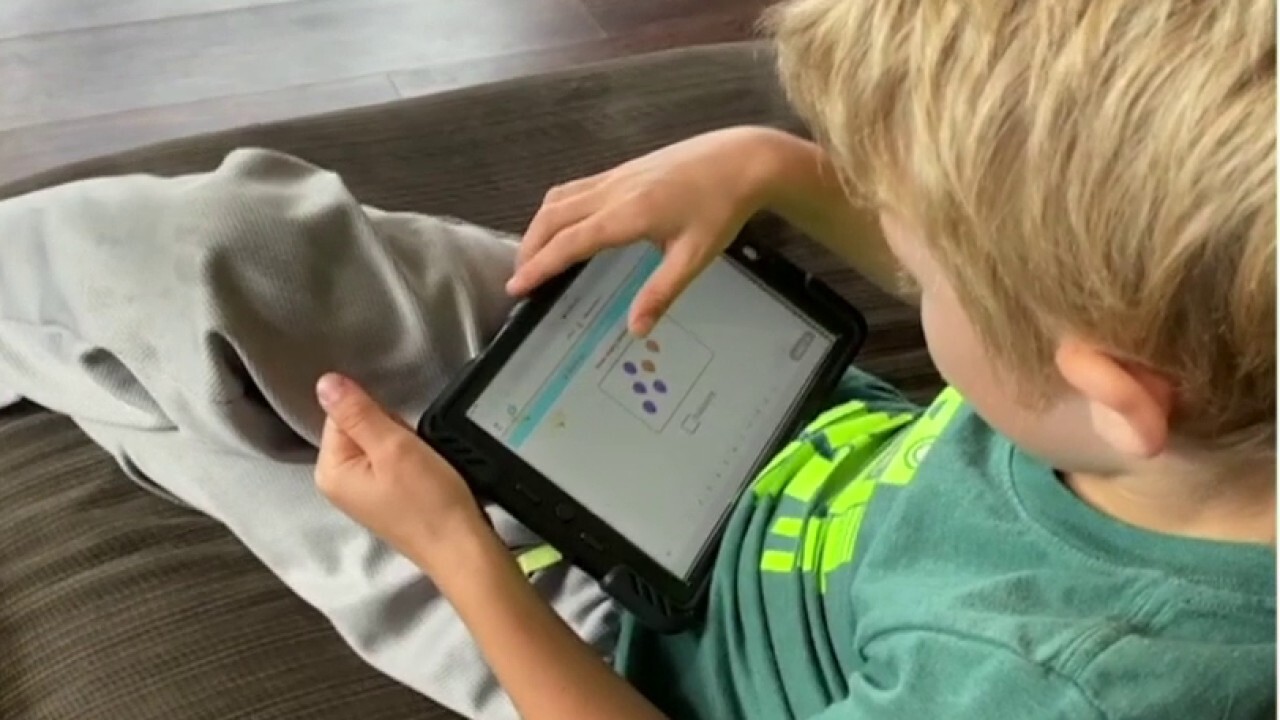 Adam Mendelson, a spokesman for the 74,000-member Maryland State Education Association teachers union, said the idea “clearly has major legislative, budgetary, and other legal angles that would all need to be considered, analyzed, and addressed as part of an inclusive policy conversation about what is best for our students.”

Officials in Cleveland, Ohio, have said the “multi-year recovery” may include a shift toward a narrower but deeper curriculum focused on core skills. A spokeswoman for South Dakota’s Department of Education, Mary Stadick Smith, says local school boards may be considering the Saturday class proposal.

Superintendent Shari Camhi of the Baldwin Union Free School District in New York’s Nassau County said her focus is on retrofitting the gymnasium and renting party tents to allow for social distancing. She is awaiting guidance from state officials on whether her district can plan differently for older and younger students. That would allow for a blend of in-person and online classes for students old enough to be at home if their parents are working.

“For those students who saw a loss, we will meet them where they are and work with them and get them to where they need to be,” she said.

Coronavirus: Why hasn’t the UK listed loss of smell as a symptom of Covid-19?

Coronavirus: Why hasn't the UK listed loss of smell as a symptom of Covid-19?