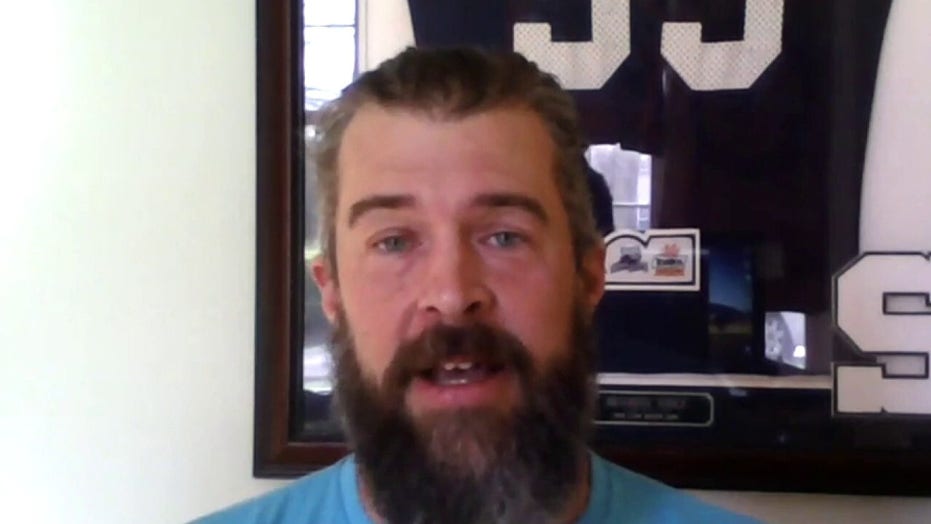 New Orleans Saints quarterback Drew Brees already has a job locked up whenever he decides to hang up his cleats and walk away from playing football, according to a report Friday.

Brees will sign with NBC Sports as a part of a deal that will go into effect when he retires from the NFL, sources told the New York Post. The plan: for Brees to "be groomed as the potential replacement for Cris Collinsworth on 'Sunday Night Football.'"

NBC Sports wants Brees to start working as an analyst for Notre Dame football games on Saturdays, and as a studio analyst for "Football Night in America" on Sundays, before potentially joining Mike Tirico, the eventual successor of Al Michaels, on "Sunday Night Football," the Post added.

"Like all NFL fans, we look forward to watching Drew continue his Hall of Fame career this fall, and we are confident his post-playing career will be just as successful," NBC Sports spokesman Greg Hughes said.

The Post reported last week that ESPN was "willing to wait" for Brees because the network wanted him to be a part of its "Monday Night Football" broadcast.

ESPN originally attempted to hire Tony Romo away from CBS, but he stayed put. ESPN also tried to recruit Peyton Manning and Philip Rivers, but Manning declined and Rivers decided to continue playing football when he signed with the Indianapolis Colts.

Brees, a Super Bowl champion and 13-time Pro Bowler, will give it another shot to play for a championship this upcoming season because the Saints are likely to be Super Bowl contenders in the NFC South once again.

Westworld season 3 episode 4 recap: The Man in Black returns and all those pearls explained – CNET

Giants must deliver for Daniel Jones in 2021 NFL Draft: Riddick

Westworld season 3 episode 4 recap: The Man in Black returns and all those pearls explained - CNET