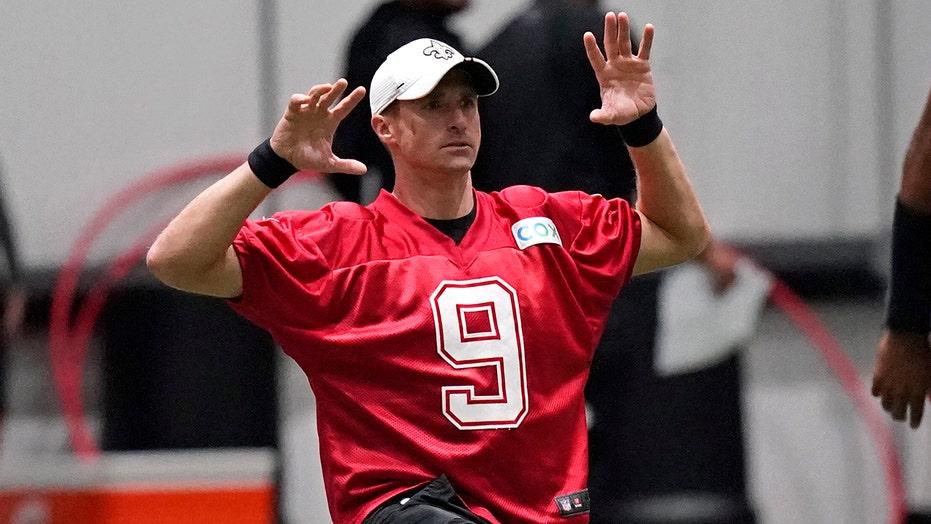 Fox NFL analyst Chris Spielman on what he expects from the return of the NFL.

New Orleans Saints quarterback Drew Brees admitted Thursday he was playing “on borrowed time" as he neared the first game of what could be a make-or-break year for the team.

Brees and the Saints finished the regular season 13-3 in 2019 only to lose in the playoffs to the Minnesota Vikings in a heartbreaking overtime game. With questions swirling around Brees and whether his time in the league is coming to an end, Brees faced reality with reporters.

“Hey, at this time, man, I'm on borrowed time,” Brees said, according to ESPN. “I've got nothing to lose. So I'm turning it loose and letting the chips fall where they may.”

The 41-year-old said he’s hoping a second Super Bowl ring is in his near future.

NEW ORLEANS SAINTS: WHAT TO KNOW ABOUT THE TEAM'S 2020 SEASON

“I know that everything happens for a reason and, in most cases, failure is your best teacher,” he said. “That's the approach I've always taken, and that's the approach this team has taken. And I feel like we've found a way to garner strength from each one of these moments over these last few years. And it's only made us better.”

“And I just think the drive, the determination, the skill set — and when you put all those things together, you get rare, rare players.”

Hackers out of Russia, China, Iran are targeting US election, Microsoft finds – CNET