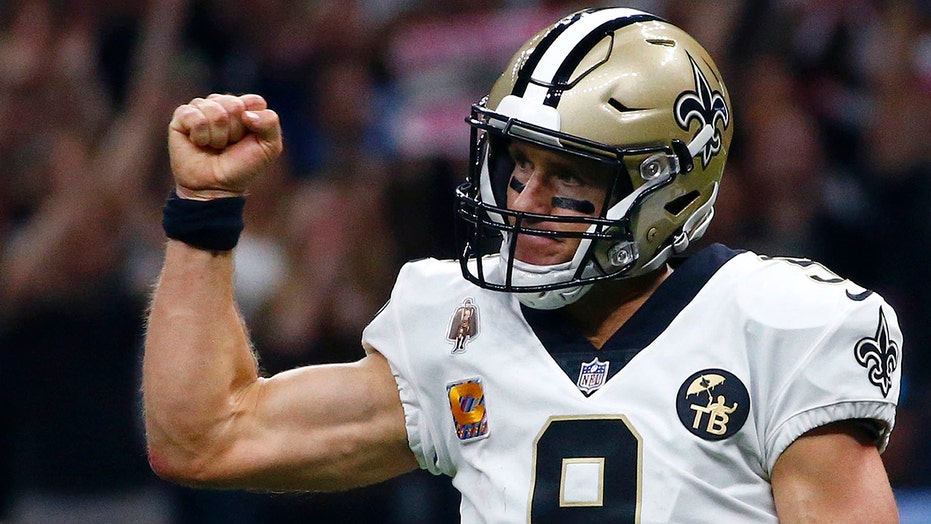 New Orleans Saints fans have to be hoping coach Sean Payton had a slip of the tongue or made a misstatement when he was talking about Drew Brees and Taysom Hill on Tuesday.

Payton made an appearance on ESPN’s “Get Up” from his home and when talking about how many spots Hill can play on the field, he mentioned that the 2020 season would be Brees’ last.

“I think the role is pretty clear,” Payton said of Hill. “First and foremost, we still view him as a quarterback. We spent a lot of time this offseason discussing our vision for him this season at quarterback, but then also at the F position. What I mean by that, it's that 'slash' tight end, receiver.

“He's a tremendous blocker. He's physical. I don't think people realize how fast he is. He's probably one of the three or four fastest guys on our team. Playing that F position, he'll certainly be involved in the kicking game. That's one he takes pride in and is very good at.”

He then added how the 2020 season is a unique situation for the team because Brees “announced he’s coming back for his final season.”

Brees signed a two-year deal with the Saints in the offseason and made it clear he didn’t want to play anywhere else but New Orleans.

“Listen, I have no intention of going anywhere,” he told WEEI radio’s “The Greg Hill Show” while at a charity event in Boston last month. “I don’t care what the offer would be or what the situation might be, I am Who Dat Nation for life.”

Hill has also made it clear he sees himself as a quarterback as his career progresses.

“I definitely view myself as a franchise quarterback,” Hill told the Associated Press in February. “As you look at the other questions, 'Is it New Orleans, is it somewhere else?' As you go into free agency, this is the time that you start to find out how people view you. And we haven't gotten into free agency long enough to really know how these guys view me, and we'll just handle it as it comes.

“There's no denying that I loved my time in New Orleans. I love Coach Payton. I love Pete Carmichael and Joe [Lombardi], the offensive coordinator and quarterbacks coach that I've worked with, the special teams. It has been an incredible experience for me. The fan base. I have loved every second of my time there. So do I want to leave? The fact of the matter is no, I don't. But as you look at free agency, you have to find the right opportunity for you.

“You have to find the situation to take care of your family. You know, I want to play quarterback in this league, and if New Orleans don't view me that way, well, then I have to leave. So that's really where we're at.”

Hill, who was a restricted free agent, rejoined the Saints on a one-year deal in the offseason.

Jalen Hurts: 5 things to know about the 2020 NFL Draft prospect