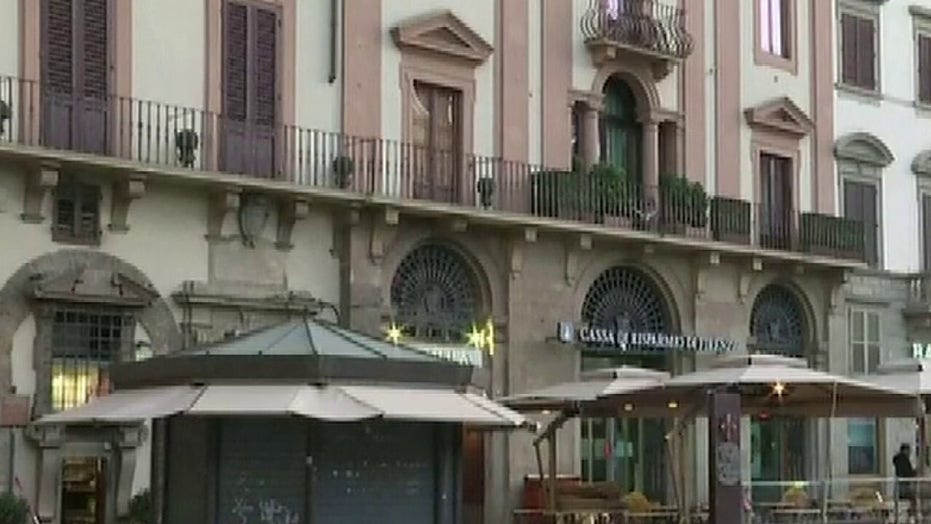 Russian President Vladimir Putin has ordered his nation's army to deliver medical aid to Italy – the new epicenter of the coronavirus pandemic – after offering help during a Saturday phone call with Italian Prime Minister Giuseppe Conte. 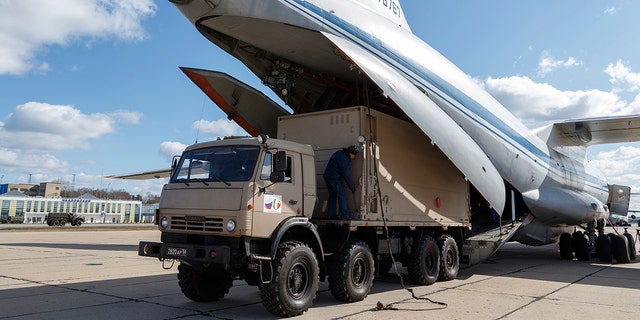 In photos released by Russian Defense Ministry Press Service, the doors of military trucks bore signs with heart-shaped Russian and Italian flags that read: “From Russia with love” in Russian, Italian and English.

Putin’s offer came on the same day Italy recorded its biggest spike in deaths from the COVID-19 virus of nearly 800, taking the death toll to 4,825 – the highest in the world – while the number of infections rose to 53,578. The exploding caseload has overwhelmed Italy’s doctors and nurses and left medical equipment in short supply. 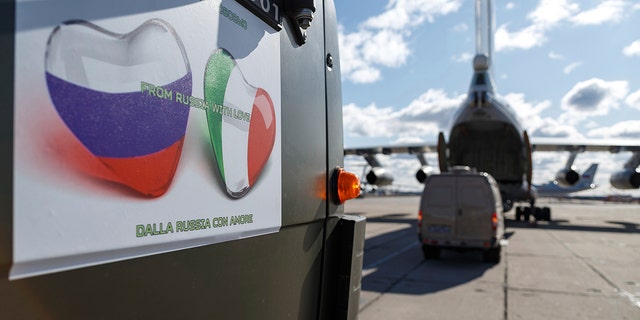 As the U.S. and Europe struggle to contain the virus, nations once viewed as rivals are stepping up in the global coronavirus response.

China’s rush to aid struggling countries, including Pakistan, Serbia, Liberia, the Philippines, and the Czech Republic, is seen by many as the communist nation’s attempt to defuse criticism that it mishandled the viral outbreak when it began in Wuhan late last year.

Domestic Flights In And Out Of Delhi Not Banned: Aviation Regulator

Domestic Flights In And Out Of Delhi Not Banned: Aviation Regulator