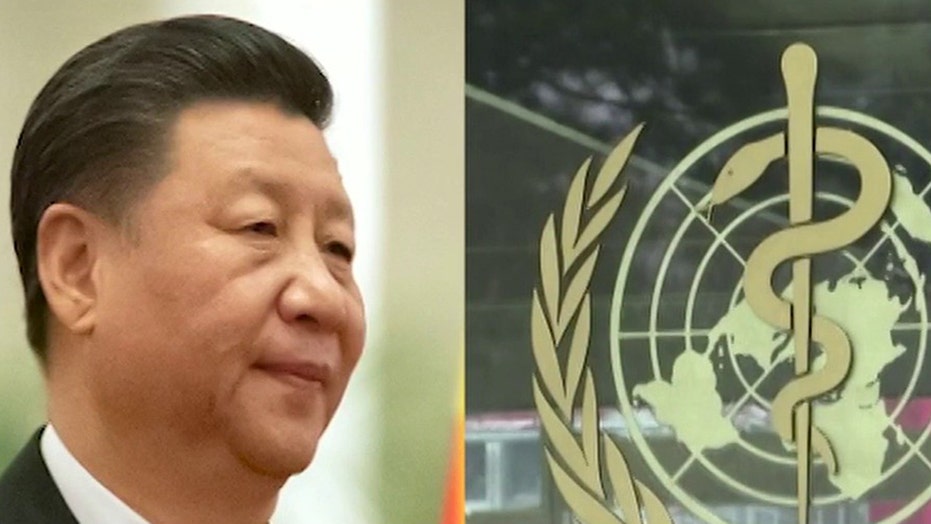 Did China pressure the WHO to delay global coronavirus warning?

Insight from Gordon Chang, author of 'The Coming Collapse of China.'

A record surge in coronavirus cases has now placed Russia among the top three countries in the world most affected by the deadly disease.

Russia on Monday reported 11,656 new cases in the last 24 hours, bringing its overall total up to 221,344. That figure has now passed the number of cases in Italy and the United Kingdom – and is only behind Spain and the United States, the world’s leader.

More than half of the new cases reported Monday – and in Russia in general – are in its capital of Moscow, according to Reuters. 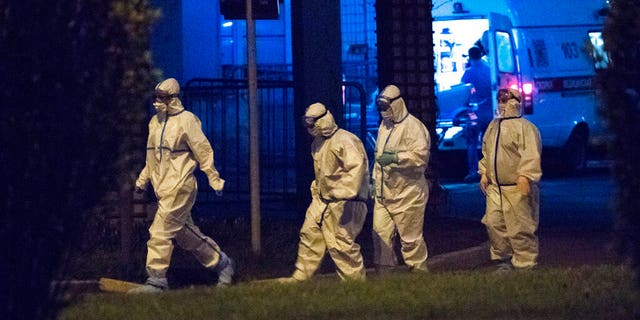 Medical workers wearing protective gear walk after an evacuation at Spasokukotskogo Hospital in Moscow, Russia, on Saturday. A fire at a Moscow hospital treating people infected by the coronavirus killed one patient and forced the evacuation of about 200 others. (AP)

Yet critics have been calling that figure into question, as it remains far lower than other countries. The U.K. for example, which has about the same number of cases, has suffered more than 32,000 deaths.

Those in Vladimir Putin’s government are claiming that the spike in cases is because of a vast testing program that has carried out nearly 6 million procedures, Reuters reports. The lower death toll is because the same program has allowed medical staff to quickly identify those who need care, they add.

Russia is planning to restart its economy by June 1.