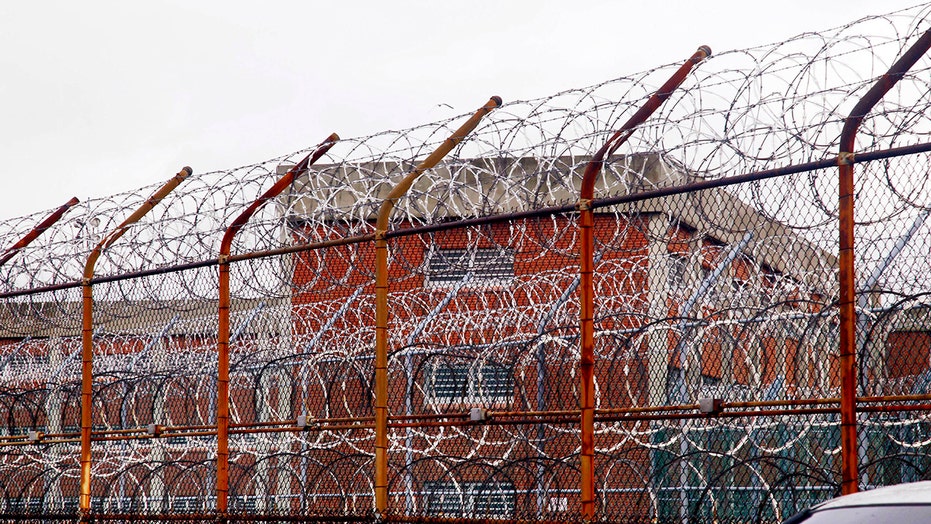 All of the inmates who will be released have been convicted of misdemeanors or some nonviolent crimes and have less than one year remaining in their sentence, the mayor said. In total, that number accounts for about 500 inmates, but he city screened out anyone who had been convicted for domestic violence or sexual assault, leaving 300 inmates that de Blasio assured he had the power to release.

De Blasio is also working with state officials and the city’s district attorneys to release about 100 people who are awaiting trial in city jails and around 700 people who were in jail on parole violations, the mayor said.

New York City jails have a daily inmate population of about 8,900, according to figures from the New York City Department of Corrections. Rikers Island, situated in the East River between Queens and the Bronx, houses around 5,000 inmates.

De Blasio also said he wants to release inmates who are over age 70 or who have any of the five preexisting health conditions that make them among the most vulnerable to coronavirus, but he does not have the authority to release everyone in that category. He said the city will be working with prosecutors to sort out legal issues on a case-by-case basis to release those inmates.

Dr. Deborah Birx, the White House's coronavirus response coordinator, told reporters Monday that coronavirus has an attack rate of about one in 1,000 in the New York City metro area.

As of Tuesday afternoon, New York state accounted for nearly 7 percent of global coronavirus cases, with at least 25,665 confirmed and 210 deaths.