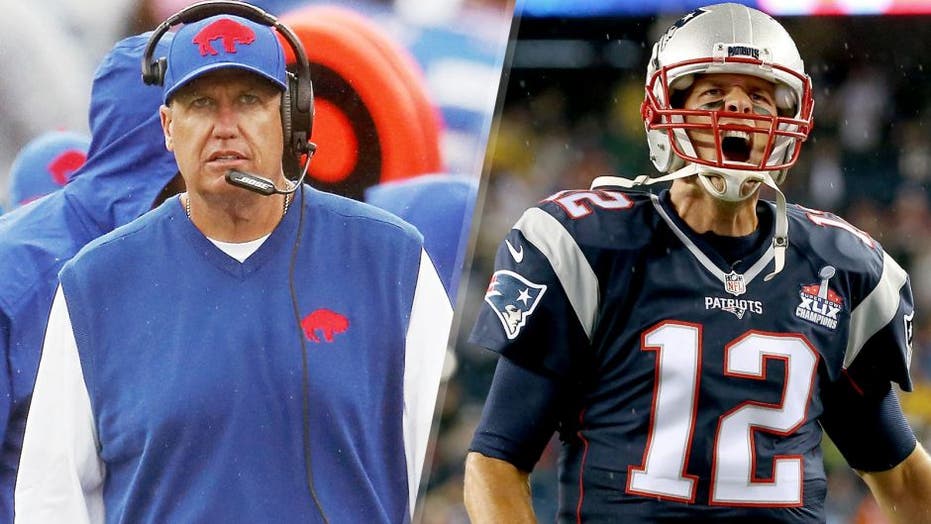 Rex Ryan is confident that the New England Patriots’ success over the last 20 seasons was built around quarterback Tom Brady and not head coach Bill Belichick.

The new Tampa Bay Buccaneers quarterback was asked during an interview on “The Howard Stern Show” Wednesday if he believes he will be able to perform without Belichick this season.

“… I can’t do his job and he can’t do mine,” Brady said. “So the fact that you could say, would I be successful without him – the same level of success – I don’t think I would have been."

He continued: I feel the same in, vice versa, as well. To have him, allowed me to be the best I could be so I’m grateful for that. And I very much feel he feels the same regardless of me because we’ve expressed that to each other.”

“Make no mistake, Belichick is the best of all time,” he said on ESPN’s “First Take” before adding, “let’s give him somebody else. Let’s give him Gino Smith,” taking aim at his own former quarterback on the Jets in 2013-2014.

“Let’s give him whoever and let's see how many Super Bowls he would’ve won. We saw the answer was zero in Cleveland.”

Ryan’s comments did not go over well with Smith, who fired back on Twitter calling his former coach a “snake.”

“My momma never liked dude he been a snake.. and y’all glorify it,” his post on Twitter read.

“Should’ve got fired after yr1.. truth is we won 8 games after ESPN had us winning two and he got his job back.. somehow I’m caught up in a feud and I’m the scapegoat.. Same guy that drafted me.”

Regardless, the pressure to perform this season will be on for both Brady and Belichick.