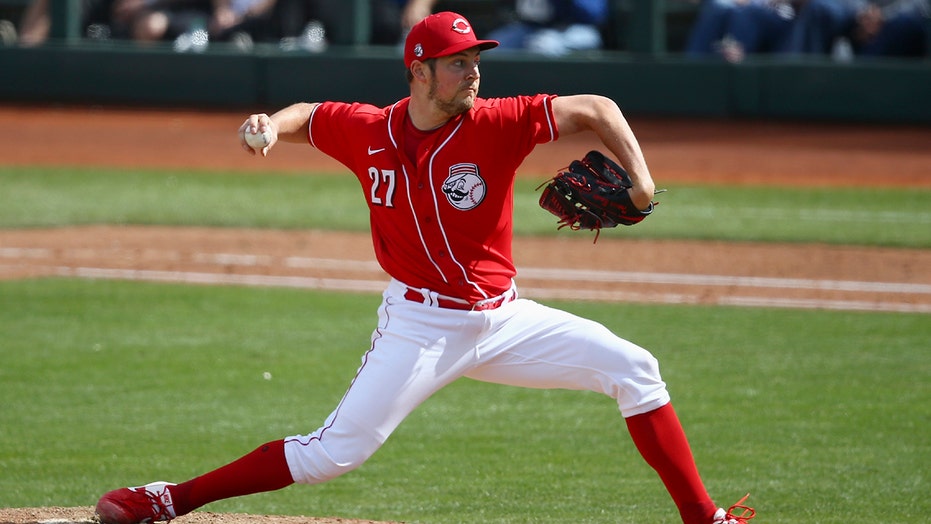 Steve Hilton on coronavirus crisis: One question and two big recommendations for the Trump administration

As the world face the COVID-19 pandemic, there seems to be a curious divergence between the real world and the people on TV.

He also is trying to raise $1 million for Major League Baseball game-day staff who could be affected by the league's decision to delay the regular season at least two weeks because of the coronavirus outbreak.

Bauer tweeted an invitation on Friday to all MLB and minor league players remaining in Arizona to see if anyone wanted to take part in the pickup game. He said it would be mandatory for pitchers and hitters to wear microphones. Several players — including Arizona Diamondbacks outfielder Josh Rojas and San Diego Padres outfielder Tommy Pham — responded that they were interested.

Bauer has not publicly given any information about the time or location of the game. Reds pitcher David Carpenter initially proposed the idea of a game to Bauer, who then organized the fundraiser. Bauer says any content or live streams would be shared through his website Momentum.

On Saturday, Bauer tweeted a link to a fundraising account encouraging people to donate toward the $1 million goal. The site raised more than $10,000 less than 30 minutes after he sent out the tweet.

Thousands of workers would have staffed the 450 NBA and NHL games that will not be played over the next month in response to the pandemic. And then there are the more than 300 spring training and regular-season baseball games, 130 NCAA Division I men’s and women’s tournament games, 50 or so Major League Soccer matches, all international golf and tennis tournaments, and countless college, high school and other entertainment events canceled or postponed because of the global health crisis.

March Sadness: No brackets and no knowing what might’ve been