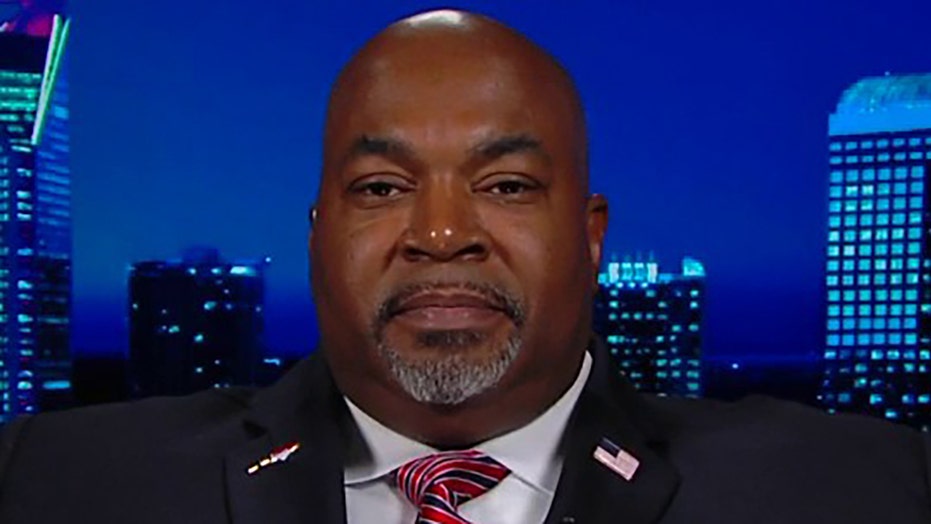 Mark Robinson on the rights of law-abiding gun owners

The number of gun carry permits in Minnesota totals more than 301,000 — a record number that has nearly doubled since 2014, according to a report.

Minnesota sheriffs reported issuing 51,404 permits in 2019, according to the state Department of Public Safety’s annual tally of gun permits.

Sheriffis in Hennepin, Anoka and Dakota counties issued the most permits, the Minnesota Star Tribune reported.

The paper said the trend is being fueled by some Minnesota gun owners' concerns that legislation may be coming that would make it harder to buy firearms.

Permit holder Sarah Cade Hauptman told the paper that carrying a firearm in public “gives you more options to respond to dangerous situations. It’s all about having a choice and a chance.”

“I view my gun as a tool that gives me parity of force with bigger, stronger or more numerous opponents,” she said. “I have the ability to enforce decisions about my body and my boundaries without depending on others. … I have more options than just hoping for rescue. I’m my own rescue.”

Sheriffs reported suspending 143 permits, revoking 33 and denying 656, which can be based on a lack of required firearms training or a criminal background, the paper reported.

Minnesota requires gun permit holders to apply for a renewal every five years. They must also pass an annual background check.

Protect Minnesota lobbied against the state permit law, enacted in 2003, saying it could lead to more gun violence, the Star Tribune reported.