Ravens’ Earl Thomas gifted flashy necklace by wife after she allegedly held him at gunpoint: report

Ravens' Earl Thomas gifted flashy necklace by wife after she allegedly held him at gunpoint: reportclose 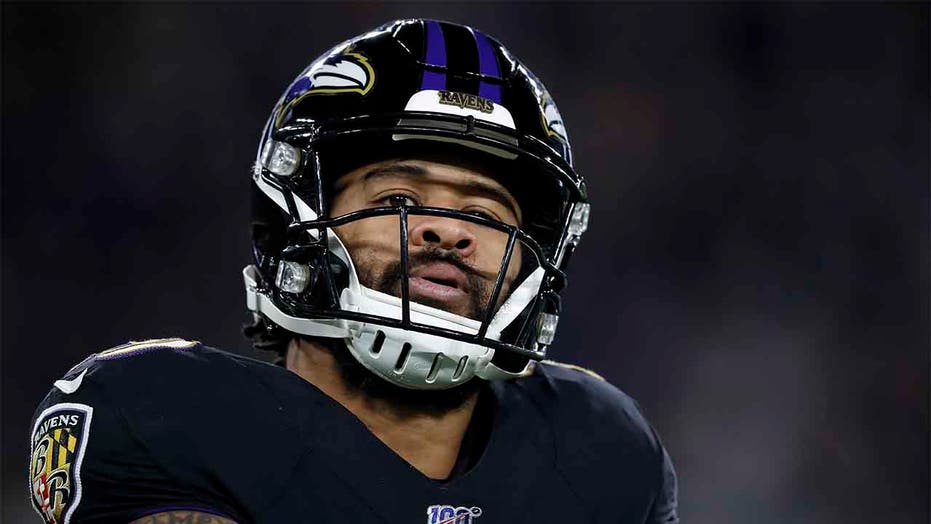 Baltimore Ravens safety Earl Thomas appears to have reconciled with his wife after reports emerged earlier this week that she held him at gunpoint last month after discovering an alleged affair.

Thomas celebrated his 31st birthday on Thursday and he took to social media to share a new piece of jewelry gifted to him by no other than his wife, Nina Thomas.

“Thank you,” he wrote on the Instagram story with his wife’s handle tagged.

Nina Thomas was arrested on April 13 for allegedly holding a loaded pistol “less than a foot” from the seven-time Pro Bowler’s head after tracking him using Snapchat to a rental home in Austin, where she found him in bed with another woman, according to court documents obtained by TMZ.

Thomas posted a video to Instagram Wednesday to address the report, saying he wanted to get ahead of the story.

"Stuff like this happens, bro," he said. "We're trying to live the best life we possibly can but sometimes it doesn't go as planned."

Nina Thomas was arrested for investigation of burglary of a residence with intent to commit aggravated assault with a deadly weapon. She was later released on bond, while Thomas wasn't arrested, according to the report.

11 of Our Best Weekend Reads