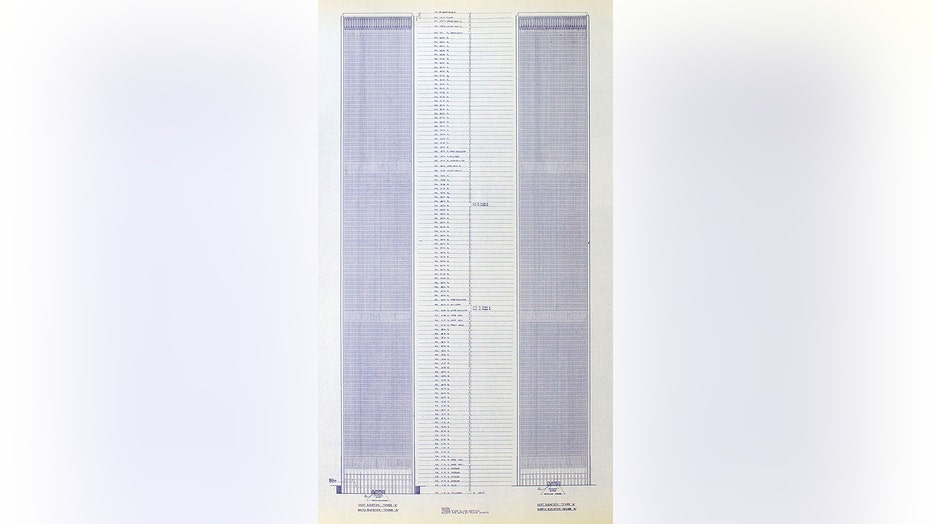 Blueprints for the original World Trade Center — rescued from the trash — have been put up for sale for $250,000 in New York City, according to reports

James Cummins Bookseller in Manhattan says the documents, which include over 500 plans, are the largest for the Twin Towers ever offered for sale.

Cummins is handling the sale, which will take place this weekend at the New York International Antiquarian Book Fair.

TUNNEL TO TOWERS RUN HONORS FALLEN FDNY FIREFIGHTERS, US TROOPS WHO HAVE DIED SINCE 9/11

The twin towers were destroyed on Sept. 11, 2001, by Al Qaeda terrorists in two hijacked planes, killing more than 2,700 people.

The 9/11 Memorial & Museum said it does not have a full set of blueprints, and the Port Authority of New York and New Jersey said it's unsure if it has one. Many documents were lost in the terror attacks.

The blueprints belonged to Joseph Solomon, one of the World Trade Center architects. 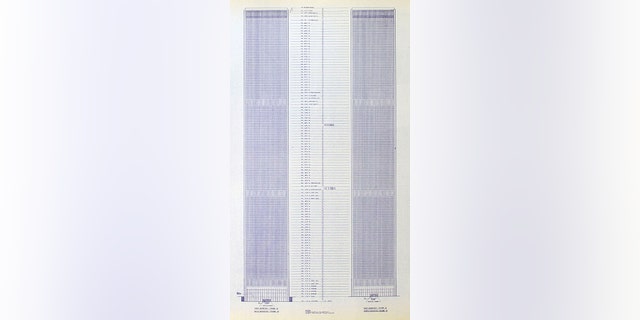 World Trade Center blueprints belonging to one of the architects are being put up for sale in New York. (James Cummins Bookseller)

The Wall Street Journal reported Thursday that Solomon took the documents to Denver in the 1970s as a keepsake.

His daughter, Amy Lee Solomon, threw the plans out in May 2018 while cleaning out her father's belongings after his death in November 2017, not realizing their potential value.

Denver-area resident Jake Haas found what he thought were antique maps in the trash and stopped to collect them. 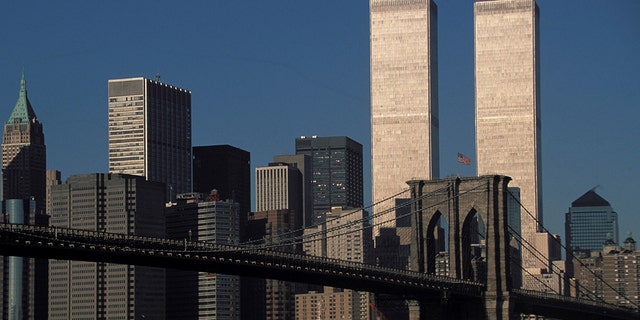 After seeing references to "Tower A" and "Tower B," Haas realized what the documents were and later sold the set to Angelo Arguello, who owns three pawnshops in the Denver area.

Arguello reached out to Cummins, which is handling the sale on a consignment basis, to ensure the blueprints get the exposure they merit.

Amy Lee Solomon said she is grateful that her father's contribution to a New York landmark is being acknowledged.

"This," she said, "was the quintessential project of his life."