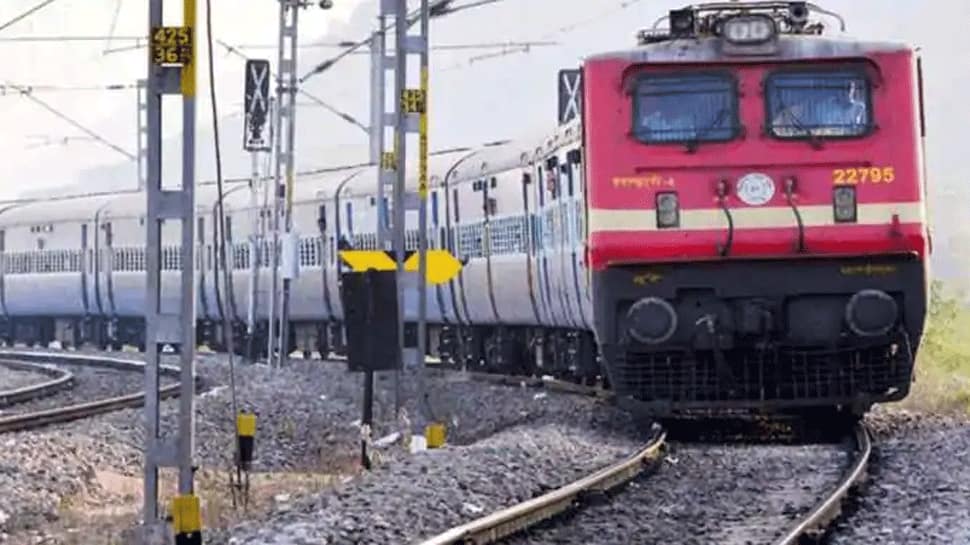 These trains will be in addition to the 230 special trains already in operation, 30 special Rajdhani type trains and 200 Special Mail Express trains, introduced at various stages of lockdown and unlocking in the last six months.

All regular passenger trains were suspended on March 25 owing to the coronavirus-induced lockdown. From May, the railways resumed operations in a staggered manner.

These will be fully reserved train. Ticket can be booked from 10th September, 2020https://t.co/nurgBZYvJd pic.twitter.com/TtQKJyKAdQ

Railway Board Chairman VK Yadav had recently said railways will monitor all the trains that are currently in operation to determine which trains have a long waiting list. "Wherever there is a demand for a particular train, wherever the waiting list is long, we will run a clone train ahead of the actual train, so that passengers can travel," he said. The key factor in deciding the 80 new trains was the fact that there were many stations from where the migrant workers are going back to their workplace, Yadav said.

"Many of these trains are running in the reverse direction of the Shramik Special trains. So, they (people) are leaving their homes and going to their workplace.

"We are monitoring the occupancy of trains and will run more trains as per demand. Among the 230 trains, the occupancy of 12 is very less. We are running them, but will reduce the number of coaches," he said, adding that the average occupancy in the 230 trains is 80-85 per cent. Yadav said the Railways is coordinating with the state governments while deciding on the introduction of new trains.

‘Covid Will Not Win’: Meet the Force Powering Brooklyn Hospital