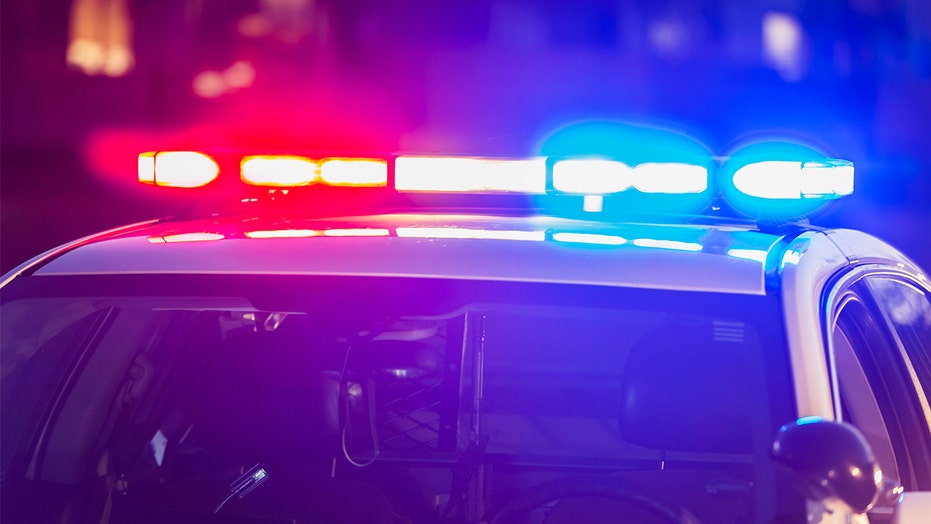 GREENBELT, Md. — A Maryland man who pleaded guilty on Tuesday to prostitution charges kept detailed “meeting minutes” and a “comptroller’s report” that allowed investigators to document his illegal business, according to court records.

Investigators also found a self-described prostitution “training manual” and contracts with victims when they searched the Laurel home that Robert Carl Diienno, 32, shared with at least three women who worked as prostitutes for him, according to a court filing accompanying his guilty plea in federal court.

He pleaded guilty to three prostitution counts that each carry a maximum sentence of 20 years in prison.

Diienno was arrested in June 2017 after Laurel police officers responded to a report of a disturbance at his home and found two women hiding in a wooded area nearby. One of the women told police that Diienno had assaulted her over an argument about prostitution.

The “meeting minutes” that investigators found in the home recorded the attendance of Diienno’s meeting with prostitutes and included a report on potential new recruits, the court filing says. A “comptroller’s report” documented his victims’ weekly earnings, according to the filing.

The contracts with his victims said they must agree to “accept any punishment the Pimp decides to inflict, whether earned or not,” the filing says.

The women gave Diienno the proceeds of their prostitution activities, which included travel from Maryland to Washington, D.C., Virginia, Florida and South Carolina, according to prosecutors.