Pregnant woman, who moved India’s apex court to fly home, among first to be repatriated

Dubai: Athira Geetha Sreedharan, 27, from Kerala, who had filed a petition in India’s Supreme Court seeking help to return home for her delivery, is among the first batch of Indians to be repatriated to India on Thursday.

Sreedharan, who is expected her first baby in the first week of July, wanted to reach home before the second week of May.

She and her husband Nithin Chandran, a Dubai-based engineer, were finally relieved when she was short-listed and managed to get a ticket for the Air India Express Dubai-Kozhikode flight on Thursday. 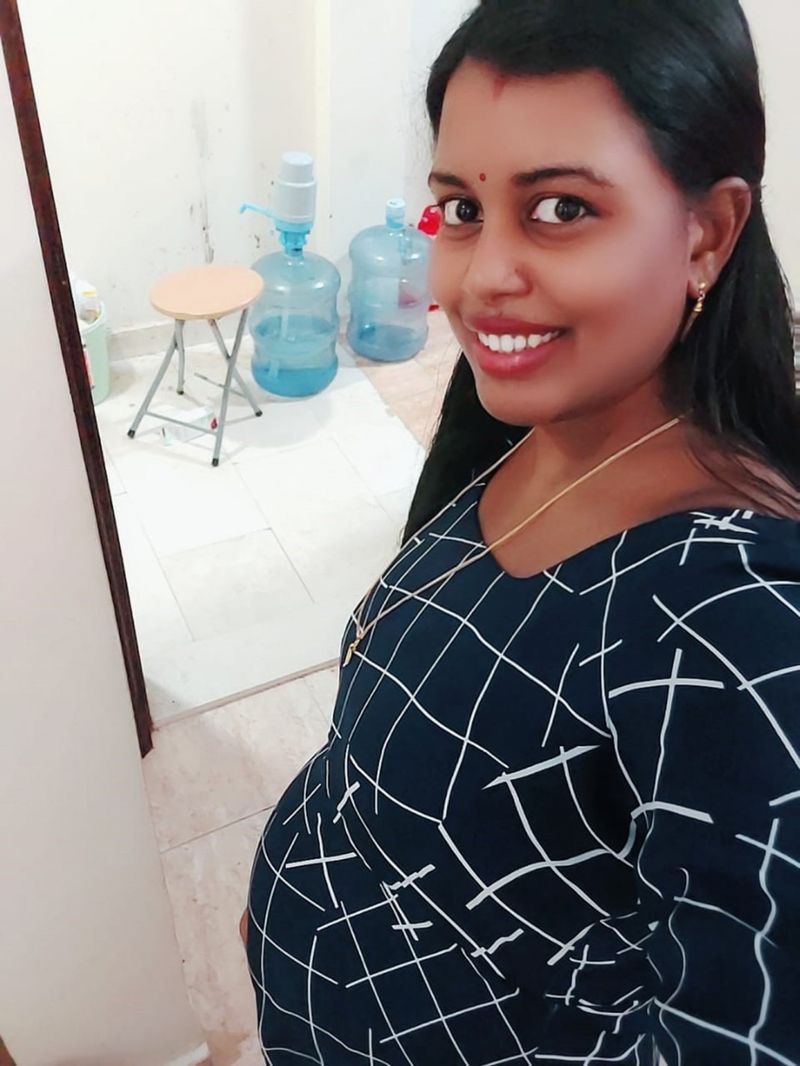 “It is definitely the flight of my life,” Sreedharan told Gulf News on Wednesday.

“I had thought this won’t happen. It is unbelievable that finally it is coming true. I am very happy and thankful to everyone who supported me.”

Sreedharan said she had been taking all precautionary measures and both she and her husband underwent COVID-19 tests.

Though he is not accompanying his wife, Chandran said they are thankful to the government for beginning the repatriation.

He said the youth wing of UAE-based expat organisation Incas which supported them to file the petition, sponsored Sreedharan’s ticket as a token of appreciation for taking up the cause of many women like her.

“We didn’t want financial support for the ticket. But when they offered it as a gift for her, I felt morally responsible to offer free tickets to at least two others who are really in need. I will be doing that,” said Chandran.

Ambily Babu, 27, is another pregnant woman who will be flying on the first flight that departs from Abu Dhabi to Kochi.

A school teacher in Abu Dhabi, Babu said she had mixed emotions after her ticket was purchased.

“Finally, I am going to fly. I am happy but at the same time, I am a bit nervous about flying. This is the first flight during the lockdown and there are concerns about how safe it is to fly. But I am trying to stay optimistic and looking forward to joining my family soon.”

Both the pregnant women said they were relieved and happy to hear that the Kerala government would allow pregnant women to be home quarantined as announced by the Chief Minister Pinarayai Vijayan on Wednesday.

Sharjah resident Muneeruddeen. K, wife and three children are among the first families to be flying home.

Muneeruddeen had to take the tough call of leaving the UAE, which he called home for 26 years, for good, after he consecutively lost two jobs in the last one year. 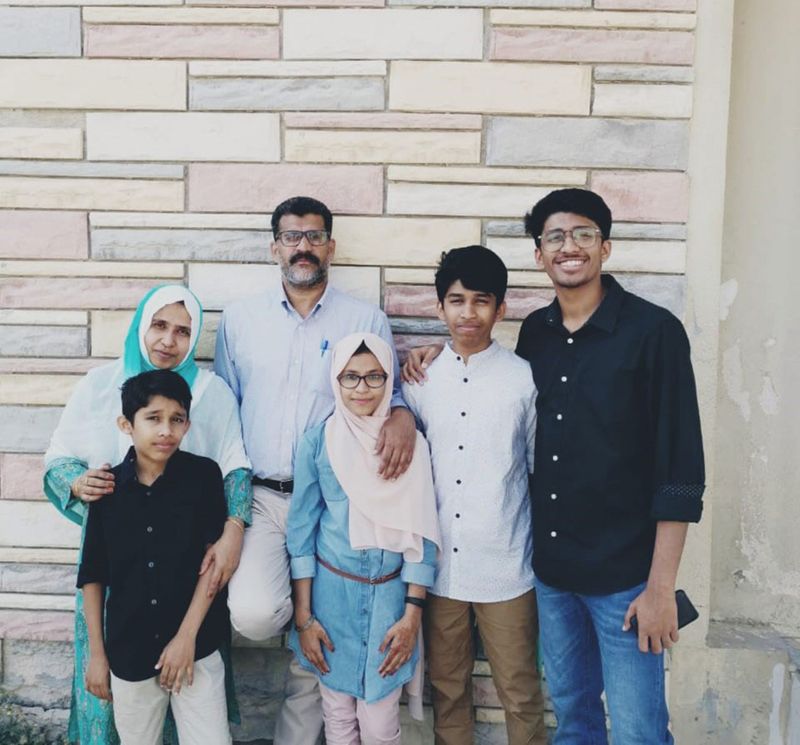 He said he was very doubtful if the repatriation would happen during the lockdown in India.

“Life is so unpredictable. I never expected we will have to go back like this. But we can’t blame anybody, neither governments nor the companies that suffered big losses.”

“We are very happy to be among the first to fly home as a family. But we hope that everyone else who has been waiting to go home will also be able to return soon,” he said.

He said the family is happy that they are going to Kerala, which has implemented a successful model in combating COVID-19.

“This will be a learning experience for my three children. We are ready to be quarantined at the facility arranged by our government. After that we will go home and join my eldest son who has come back from Delhi where he is studying,” he said.