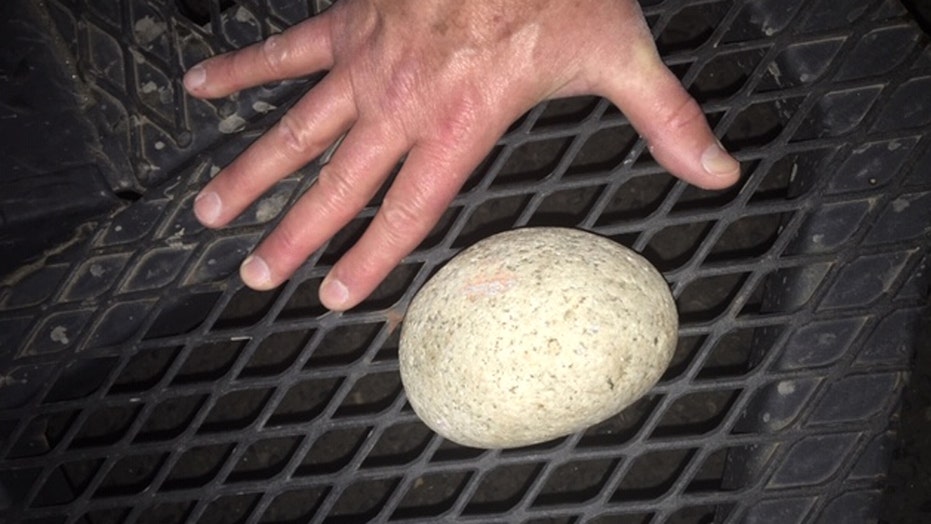 Portland police declared a "civil disturbance" after overnight protests turned violent and resulted in 10 arrests on Monday and at least one police officer injured after protesters threw objects at law enforcement officials.

After another day of largely peaceful protests decrying police brutality, specifically against blacks and other minorities, and calling for sweeping reforms on police practices, pockets of violence broke out near the Justice Center. 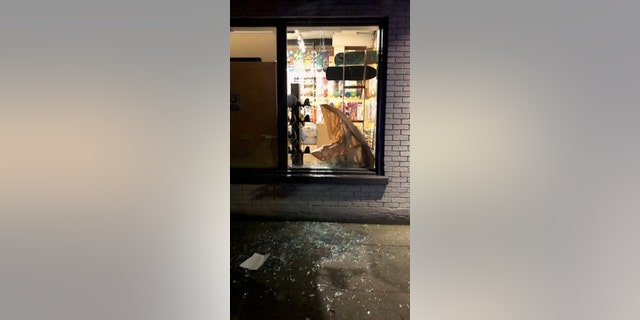 A business was burglarized during overnight protests in Portland.

Earlier on Monday, the outer fence around the Justice Center was removed by police "to show our willingness to have dialog and peaceful communication toward starting to heal our community," the Portland Police Bureau said in a statement.

The area has been the epicenter of weeks-long turmoil following the death of George Floyd– an unarmed black man in Minneapolis who died in police custody after an officer kneeled on his neck for over eight minutes.

Protesters viewed the fence as "a symbol of divide between the police and the community," police said.

Another smaller fence still remained around the perimeter of the property, but police said groups of demonstrators threw projectiles using slingshots over the fence and pointed lasers in officers' eyes.

An officer, who was struck in the head with a large rock, was rushed to a local hospital. 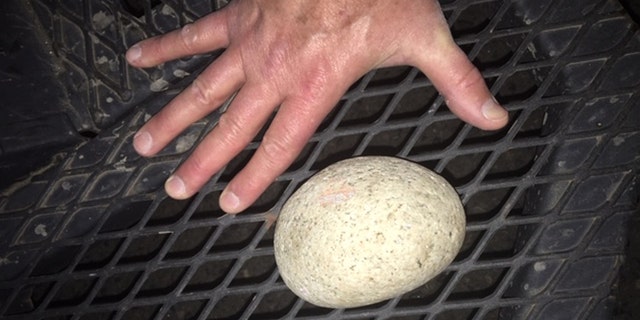 During overnight protests in Portland, a police deputy was injured when a rock was thrown at him from behind, striking him in the head. The Deputy was transported by ambulance to an area hospital for treatment.

A store was looted and a fire was set at a nearby location.

As firefighters and officers worked to contain the blaze, rioters threw glass bottles and other objects at officers.

Police issued a civil disturbance warning after 11 p.m. due to the "unsafe criminal activity," and ordered people to clear the area.

"Some directed lasers at businesses and homes and yelled at people to wake up," said Lt. Tina Jones, a spokesperson for the Portland Police Bureau.

The department said force was used on people who did not comply with the orders but no tear gas– which has been banned after the police department was sued by protesters — was deployed.

Fireworks complaints surge as high as 4,000 percent in Northeast cities — what’s behind it?

Fireworks complaints surge as high as 4,000 percent in Northeast cities -- what's behind it?