Police in Brazil use helicopter at the beach to disperse crowd amid lockdown: report

Police in Brazil use helicopter at the beach to disperse crowd amid lockdown: reportclose 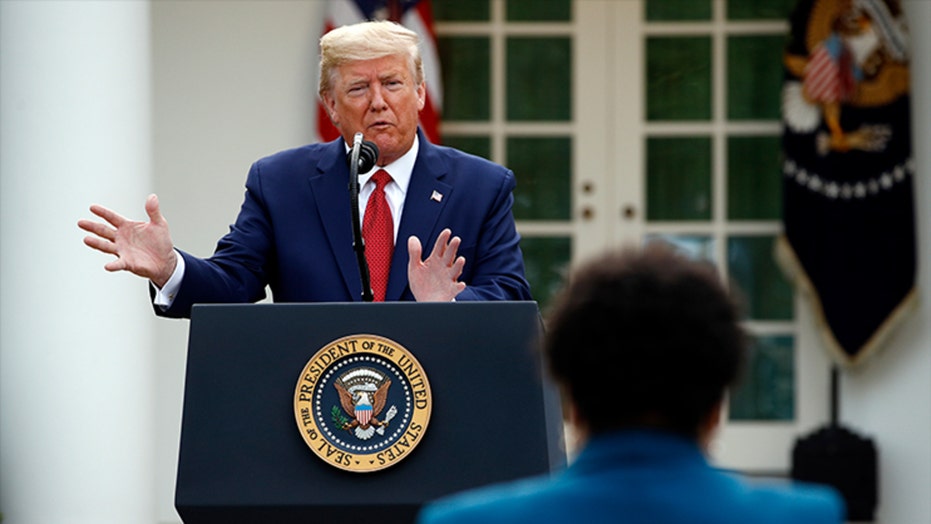 Police in one Brazilian state use low-flying helicopters to deal with beachgoers who refused to adhere to the state's lockdown order over the coronavirus outbreak, reports said.

The video, which is shot from inside the helicopter, shows what appears to be a heavily-armed police officer looking down on a pristine beach. Once they spot sunbathers, the helicopter engages and hovers just yards above them, creating a small sandstorm that pelts them as they flee.

The video that emerged Friday was taken above Galheta beach, which is in Florianopolis, Santa Catarina, the UK's Independent newspaper reported, citing local reports. The paper reported that Brazil does not have a national lockdown, but the Santa Catarina does.

GET THE LATEST ON THE CORONAVIRUS

Brazilian President Jair Bolsonaro has been criticized over his response to the virus that critics say fall far short compared to other countries.

Governments across the world are battling a war on two fronts when it comes to the coronavirus. The first fight is to treat those with the virus and prevent its spread. Health officials say the virus is difficult to contain because it can be passed on easily, live on surfaces for days and infect those who are asymptomatic, yet still carry the disease.

The other challenge that governments face are tanking economies due to strict travel bans and the closure of many businesses.

Bolsonaro has been criticized for not taking the virus seriously. He told reporters in the capital, Brasilia, that he feels Brazilians’ natural immunity will protect the nation.

"The Brazilian needs to be studied. He doesn’t catch anything. You see a guy jumping into sewage, diving in, right? Nothing happens to him. I think a lot of people were already infected in Brazil, weeks or months ago, and they already have the antibodies that help it not proliferate,” Bolsonaro said. "I'm hopeful that’s really a reality."