Police chiefs are stepping down because they’re put in ‘impossible jobs’: Lawrence Jones

Police chiefs are stepping down because they’re put in 'impossible jobs': Lawrence Jonesclose 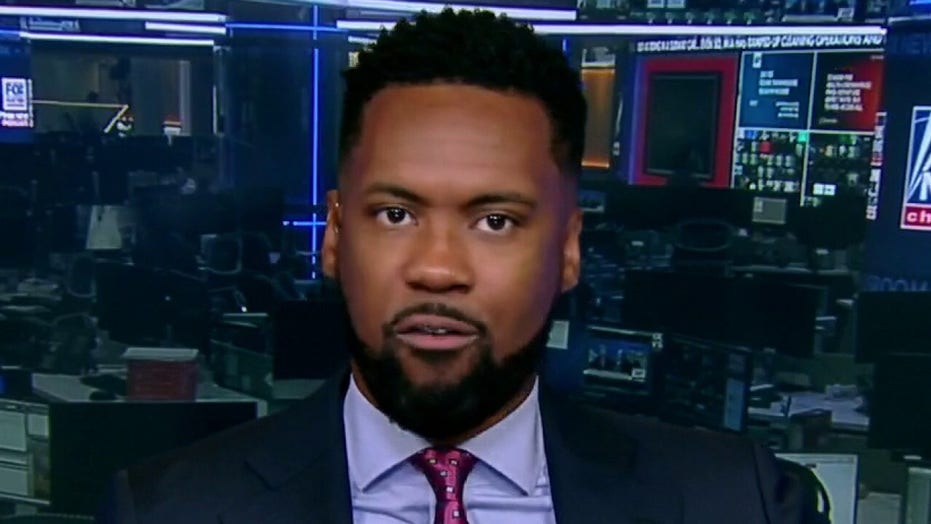 Lawrence Jones on growing police resignations in wake of unrest

Fox News contributor Lawrence Jones weighs in on police chiefs who have recently stepped down amid nationwide unrest on ‘Fox &amp; Friends.’

Jones, who has been "on the ground" covering the unrest in cities across the country “from the angle of the police and the community,” said local leaders are “putting a lot of these police chiefs in impossible jobs, merging the gap on national issues.”

“You got to keep your rank and file, making sure you realize that you stand with the majority of [the] ones that are going out there and doing their job honorably,” Jones said. “And then you have got to have them distance themselves and fire the bad cops, and then you got the protesters that sound peaceful, then you got the ones that come in at night that want to set things on fire.”

Dallas Police Chief U. Renee Hall announced her resignation on Tuesday, the latest in a string of police chiefs to step down amid growing calls for police reform. Hall didn't cite a reason for leaving in her resignation letter obtained by Fox News. Calls and messages to the police department were not immediately returned.

The announcement came shortly after inconsistencies were found in the department's after-action report detailing the first few nights of protests after the death of George Floyd, a Black man who died May 25 while in Minneapolis police custody, the Dallas Morning News reported.

Seattle Police Chief Carmen Best recently left the force over efforts by city leaders to slash the police budget. Rochester, N.Y., police Chief La'Ron Singletary on Tuesday said he will leave the department at the end of the month following criticism over his handling of the police-involved death of Daniel Prude earlier this year. 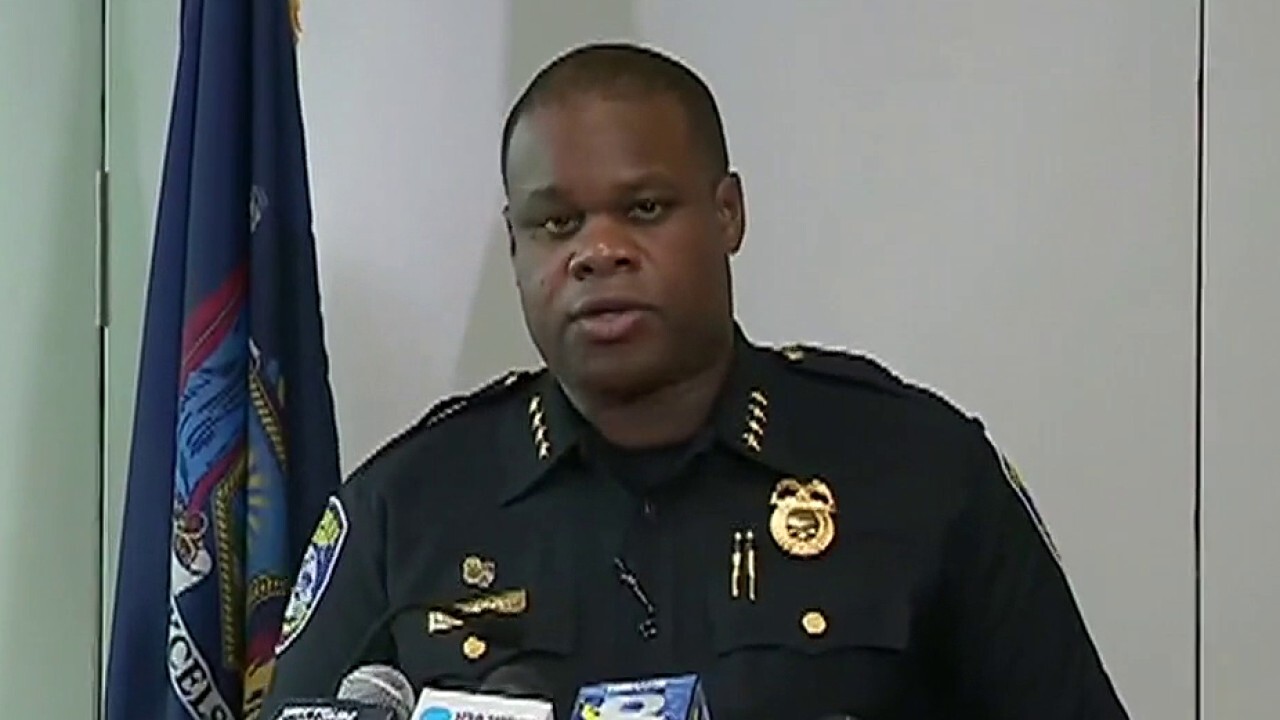 “Why this has become a top election issue is not that the country hadn't moved after George Floyd,” Jones said on Wednesday. He then pointed to recent polls noting that “Americans are saying, ‘I want justice,’ but they don't want the cities burnt down as well, so that has become the main issue.”

“And that's why you see changing in the messaging in the Democratic Party,” Jones continued. “It's because people are picking their safety.”

Democratic presidential nominee Joe Biden and President Trump have been trading fire over the unrest that has rocked cities from coast to coast this summer over police brutality and racial injustice.

Speaking earlier this month in Pittsburgh, the former vice president charged that Trump “long ago forfeited any moral leadership in this country. He can’t stop the violence – because for years he has fomented it … fires are burning and we have a president who fans the flames rather than fighting the flames.” 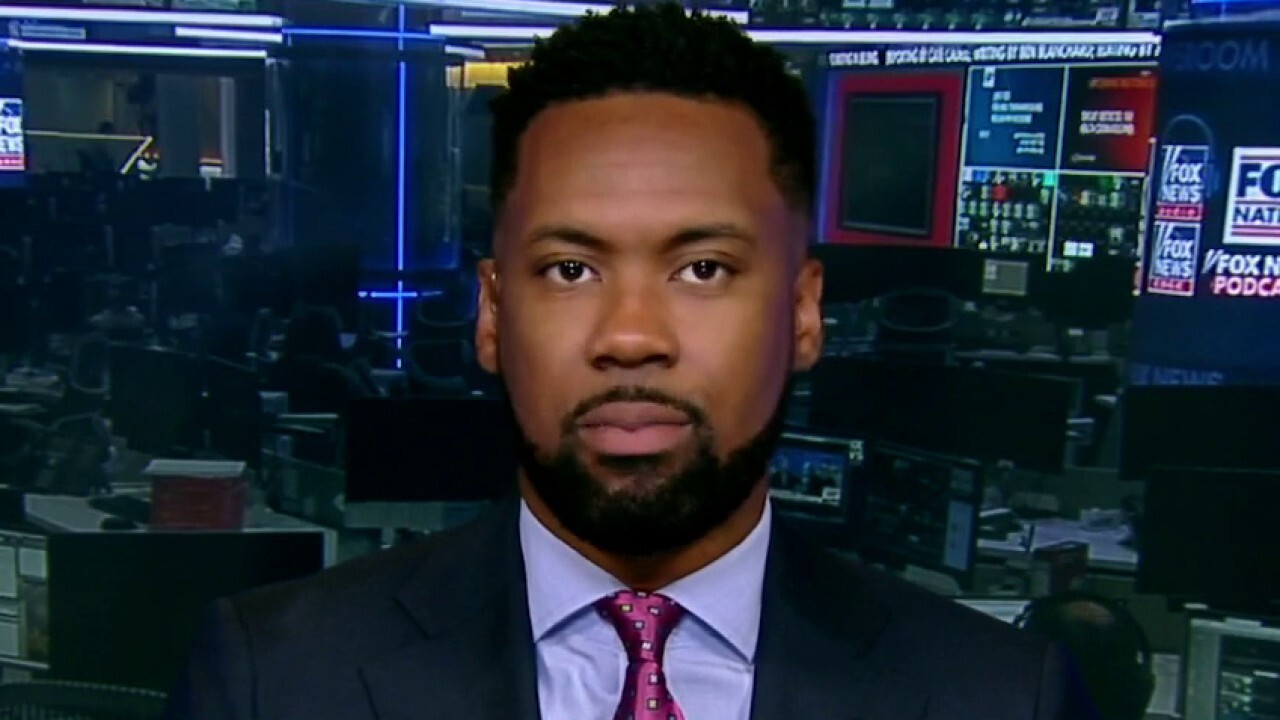 Speaking to supporters in North Carolina on Tuesday night. President Trump noted that Biden is “starting to talk a little bit tougher now” on the violence across the country.

“His polls are dropping like a rock and he [Biden] sees what is going on,” Trump said. “Now he is starting to say, ‘No, we need law and order.’ No, he didn't say that did he? He’ll never get to say that. He can't say that because then he’d lose the whole left and let me tell you the left is running that party.”

Trump added, “You don't want to be dealing with the left. These people are stone cold crazy.”

On Wednesday, Jones said Biden “was once known as the greatest retail politician,” but “he has turned into more of a political chameleon changing his view on things based on who’s in the room.”