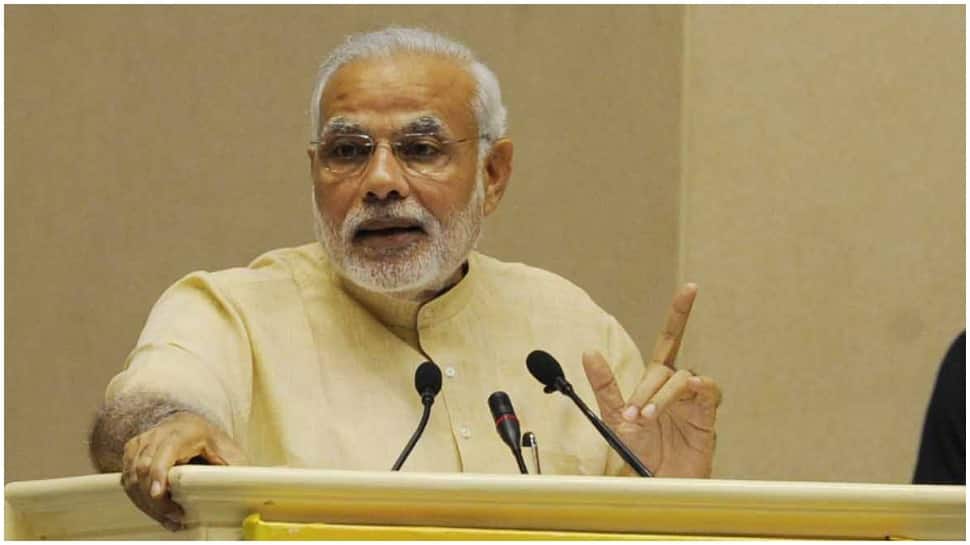 New Delhi: Prime Minister Narendra Modi is scheduled to inaugurate and lay the foundation stone of seven urban infrastructure-related projects in Bihar on September 15 via video conferencing. Out of these, four projects are related to water supply, two to sewerage treatment and one to riverfront development.

Water supply projects built under AMRUT Mission in Siwan Municipal Council and Chapra Municipal Corporation will also be inaugurated by the Prime Minister. Both these projects will help local residents get pure drinking water 24 hours a day.

The foundation stone of Muzaffarpur Riverfront Development Scheme, being built under Namami Gange, will be laid by the Prime Minister. Under the project, three ghats of Muzaffarpur (Poorvi Akhada Ghat, Seedhi Ghat and Chandwara Ghat) will be developed. Basic facilities like toilets, information kiosk, changing room, pathway, watchtower etc will be made available at the riverfront. Proper security arrangements, signage and adequate lighting will be arranged for at these Ghats. The development of the riverfront will also boost tourism and make it the centre of attraction in future.

Earlier on September 13, PM Modi dedicated to the nation three projects related to the petroleum sector in Bihar.

The projects include the Durgapur-Banka section of the Paradip-Haldia-Durgapur pipeline project and two LPG bottling plants. The prime minister said that the package which was approved by his government for Bihar included 10 big projects related to petroleum and gas and the Centre was committed to spend Rs 21,000 crore on these projects. PM Modi added that seven out of 10 projects have been completed.