New Delhi: With 'Bhoomi Pujan' of Ram temple in Ayodhya on Wednesday (August 5), Prime Minister Narendra Modi also laid the foundation of new India, paving a new beginning for the country and its people. The construction of Ram temple is also expected to change the definition of politics. DNA analysis will discuss what other things will change after this momentous day.

The Congress remained neutral and has shifted its stands from time to time. Sometimes, it appeased Muslims in the name of the Shahbano case, it refused to believe in the existence of Ram and supported the Ram temple after Bhoomi Pujan. Congress appears to have created confusion in the minds of people on this issue. 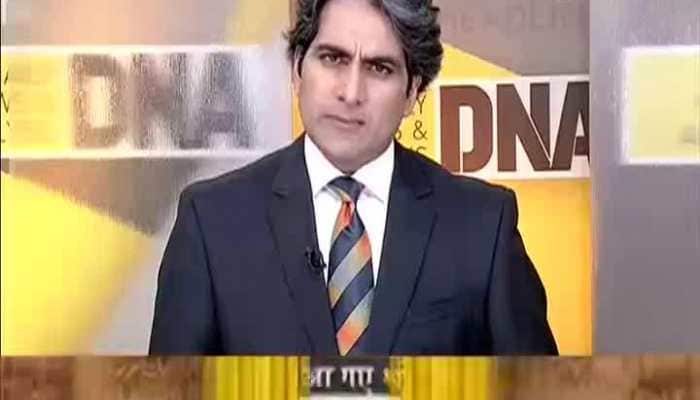 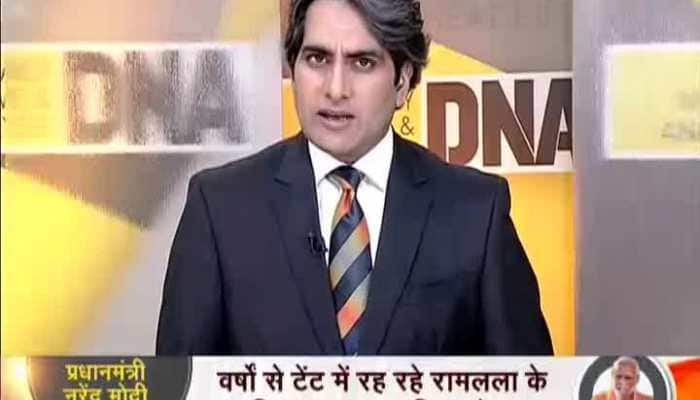 When the Ram Mandir movement was at its apex in 1990, people in India for the first time started a fresh analysis of secularism. The majority realized that India is a secular country, but the country's politics is based on Muslim appeasement under the guise of Pseudo-Secularism. They also felt being treated like other citizens.

Hindutva emerged as a major force in mainstream politics with the Ram Mandir movement in the year 1990. This was probably happening for the first time in India, but there were several other countries in the world where politics was influenced by religion. Israel was founded for people who believed in Judaism, but Israel is now a democratic country.

There are 50 nations all over the world who call them Islamic countries. Religion is the dominating force in the politics of these nations, and due to political recognition of Islam, its influence has increased manifold.

The process of construction of Ram temple has started, but the question is being asked what will happen next? There is a possibility that India will slowly get out of the clutches of caste and religion. Because when Narendra Modi became Prime Minister for the second time in the year 2019, election results made it clear that people are now fed up with vote bank politics in the name of castes, and that is why the BJP got the votes of almost all castes in the 2019 Lok Sabha elections.

Although Ram temple has been presented as the biggest cause of dispute between Hindus and Muslims, the truth is that Ram temple will bridge the gap between these two communities. The person who was also sent an invite for the Bhoomi Poojan ceremony is Iqbal Ansari, who was the biggest face to oppose the Ram Temple in the Ayodhya dispute.

The construction of Ram temple will also begin development of Ayodhya, which remained at the center of India's biggest legal litigation, but remained miles away from development. Now, this holy city of Ram is expected to grow at a fast pace as it is being developed as a big tourist destination.

The Ram temple is likely to become the biggest soft power for India because of Lord Rama and his life influences the majority of South Asian nations. A Ramayana circuit is also being constructed which will not only pass through different parts of India but will also include those countries whose history is associated with Lor Ram's life. Nepal is one such country. It is believed that Sita was the daughter of King Janak of Janakpur in Nepal.

Ramayana is staged in many countries of the world and his Lord Ram's life also impacts countries like Thailand, Cambodia, Laos, Myanmar, Indonesia, Malaysia and even China and Iran. Apart from these countries, the whole world will now be able see his new Avatar.

The nation is celebrating the beginning of Ram temple construction, but there are some people who are not happy with this development and are crying for India's secularism. They are pretty aware of the fact that the construction of Ram temple has been allowed after a long agitation and a long legal battle.

They are not ready to accept the Supreme Court verdict. They have started a false notion that India will now become a Hindu nation and secularism will come under threat. At the forefront of this campaign is AIMIM president Asaduddin Owaisi, who alleged that PM Modi has laid the foundation not only of a temple but also a 'Hindu Rashtra'.

The All India Muslim Personal Law Board has also reiterated that Babri Masjid was and always will be, while citing the example of Turkey's Haya Sophia, which has now been converted into a mosque after several centuries.

Prime Minister Narendra Modi gave a 36-minute speech after Bhoomi Pujan. He spoke about the Ram temple movement, and specially mentioned how India's future can also improve while following the example of Lord Rama.