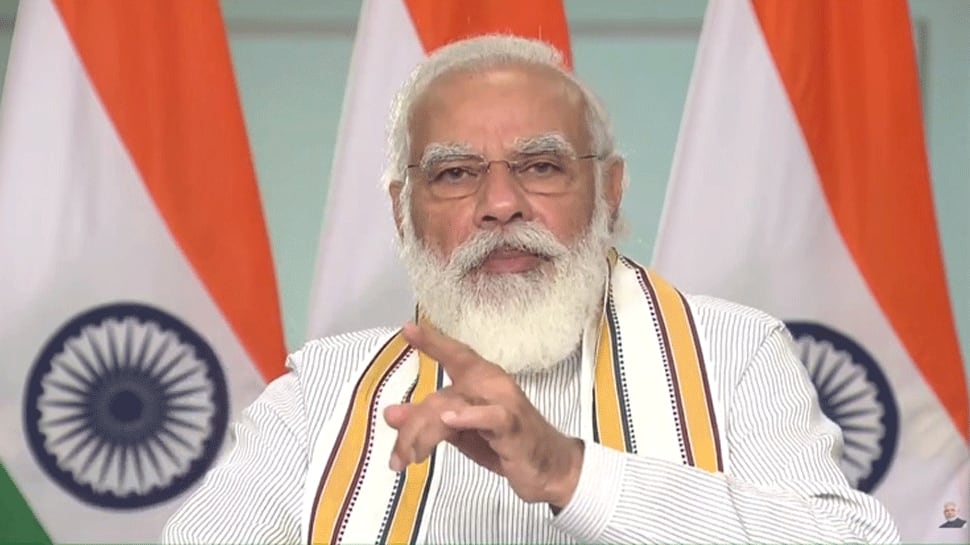 New Delhi: Prime Minister Narendra Modi on Saturday (September 12) will inaugurate 1.75 lakh houses built in Madhya Pradesh under the Pradhan Mantri Awas Yojana (Rural). The Prime Minister will participate in the inauguration ceremony via video conferencing and he will also address the crowd, highlighting some key aspects of the scheme.

The information was shared by PM Modi on Friday via Twitter in which he also said that this is an important step in achieving the goal of providing houses to the poor by 2022."This is another important step in achieving the target of giving a house to every family in the country by 2022. These houses built under PM Awas Yojana-Gramin are proof that the corona pandemic too could not stop the development works," PM Modi Twitter post read.

The PMAY is a housing initiative of the Government of India launched in 2015 to provide affordable housing to the urban and the rural poor. The target of PMAY is to build 20 million affordable houses by March 2022.