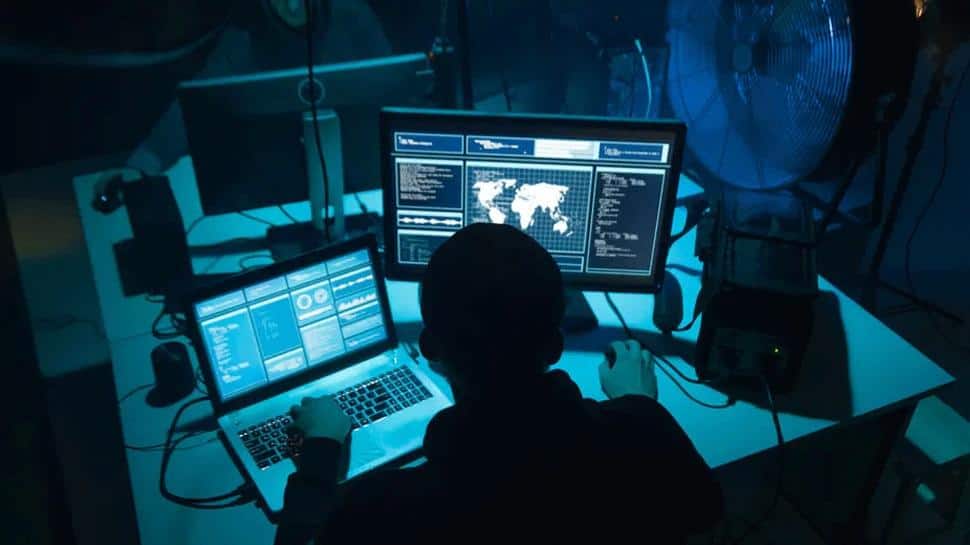 It is learnt that the Chinese company is also monitoring bureaucrats in key positions; judges; scientists and academicians; journalists; actors and sportspersons; religious figures and activists. The Chinee firm is also keeping an eye on many people accused of financial crime, corruption, terrorism, and smuggling of narcotics, gold, arms or wildlife.

The monitoring of infleuntial Indians assumes significance at a time when India and China are locked in a tense standoff along the Line of Actual Control in Ladakh for over 100 days now. It is to be noted that Zhenhua also works with Chinese intelligence, military and security agencies.

Zhenhua was registered as a company in April 2018 and it has 20 processing centres across countries and regions. The technology firm counts the Chinese government and military among its clients.

Michigan hunter, 14, dies after being run over by corn harvester: reports

Michigan hunter, 14, dies after being run over by corn harvester: reports