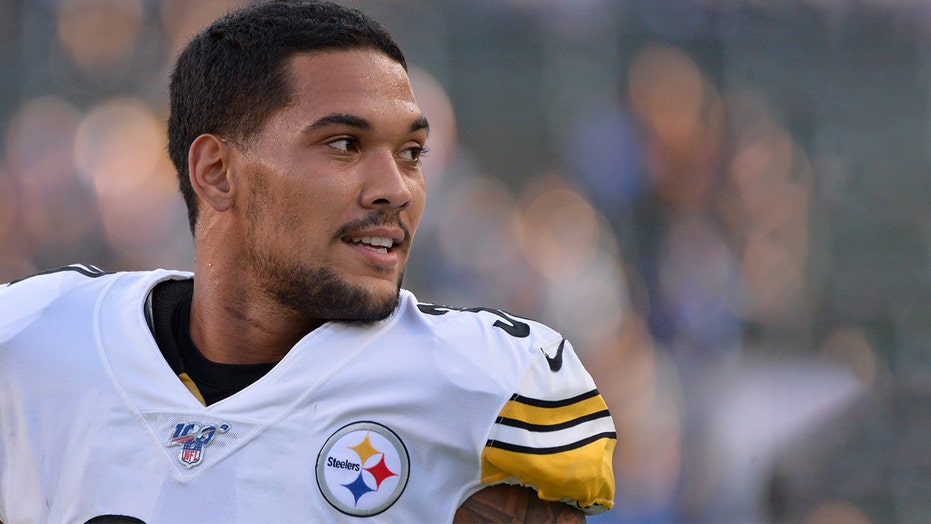 The Pittsburgh Steelers might have snuck into the playoffs last season if the team was completely healthy on both sides of the football.

The Steelers lost Ben Roethlisberger in the beginning of the season and then James Conner and JuJu Smith-Schuster at other points during the year. Losing Stephen Tuitt on defense was also hurtful.

But coming into 2020, the Steelers appear to be healthy enough to make a challenge for the AFC North title. It will be difficult to stop the Baltimore Ravens. Baltimore ran away with the division after subpar performances from the other three teams.

A healthy Steelers team isn’t something to sleep on this season.

Here’s who the Steelers will be matching up against in 2020.

Here are the Steelers' regular-season and preseason schedules.