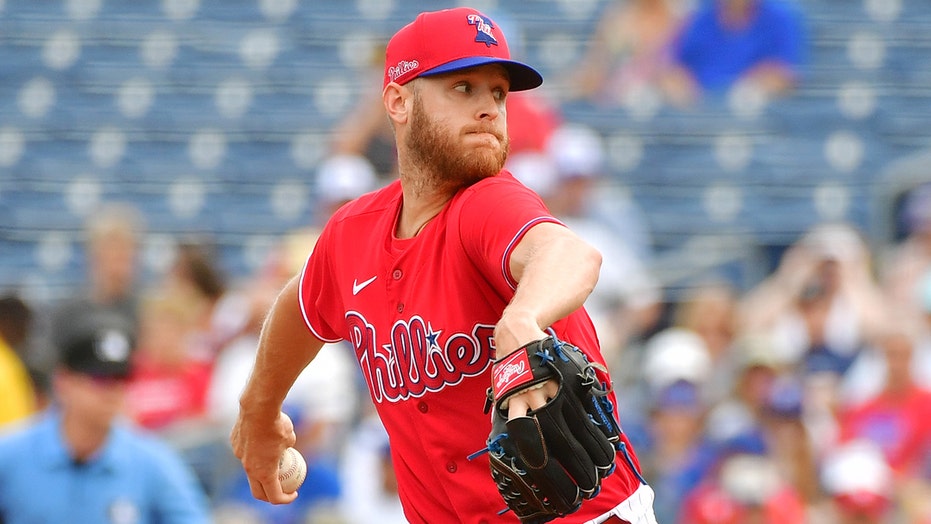 Philadelphia Phillies pitcher Zack Wheeler is not onboard with Major League Baseball’s reported plan to start the 2020 season by quarantining players for months at a time in Arizona. 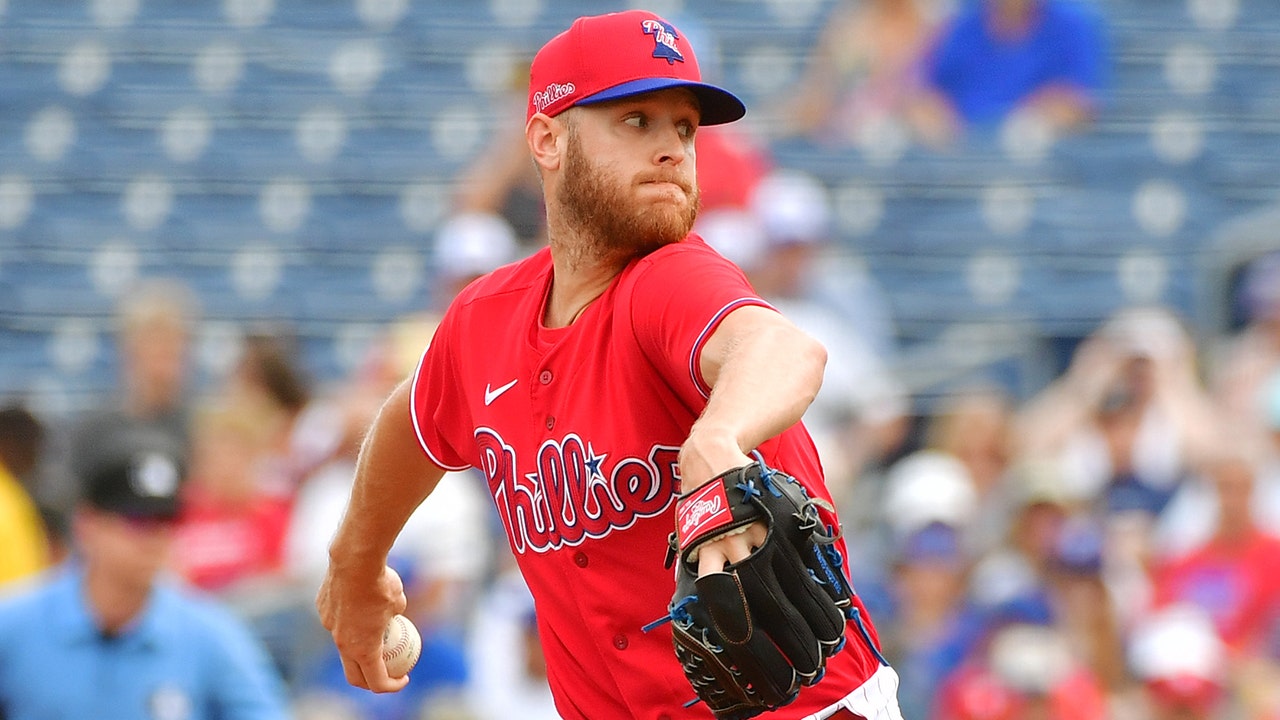 Wheeler appeared adamant during an interview with The Athletic this week that reported plans to start the season by putting all 30 MLB teams in the Phoenix area and playing in one of the city’s 11 empty ballparks would not work.

According to reports from the Associated Press and ESPN, MLB said Tuesday a one-site plan had been discussed, but nothing was going to be set in stone until health officials gave the clear for sporting events to happen, even with empty stadium seats.

But the most challenging part of that plan seems to be the expectation that players would reportedly have to isolate from their families for at least four months, something the father to be isn’t willing to do.

"I couldn’t even imagine missing the birth and just not being around and going, 'Hey, I'll see you in December' or whenever it is," Wheeler told The Athletic. "That's not going to work."

Wheeler is expecting the birth of his first child sometime in July but according to ESPN, league officials were looking to begin the season "as early as May.”

Other players in the league have similar concerns about how feasible a quarantine under those circumstances could be.

“I'd have to hear a lot more about the plans for these issues,” the one unnamed New York Yankees told the New York Daily News.

“I want to get back, but my wife wasn't exactly excited about the idea of me going away for four months. I don't like the idea of not seeing my baby for that long either.”

Boston Red Sox pitcher Chris Sale, who is on the mend recovering from Tommy John surgery, added: “I don’t know if I could look at my kids just through a screen for four or five months. Same thing goes with my wife. That’s a long time. But people have done it in harsh scenarios, I guess. I think there’s a lot of figuring out to do.”

MLB made clear it has not yet settled on contingency plans to restart the 2020 season after it was put on hold because of the coronavirus pandemic.

Yankees’ Clint Frazier has friend who might be positive for coronavirus, he says