Philadelphia Phillies outfielder Andrew McCutchen said Monday he was upset with the Miami Marlins over the coronavirus outbreak in their clubhouse that forced games to be postponed.

McCutchen told The Athletic’s “Starkville” podcast the Phillies “did everything right” and the team eventually “paid for it.”

“I was upset at everything that’s transpired through that — whoever decided to step out or not necessarily follow the health and safety protocol,” the veteran MLB player said. “That upset me. What made me angry was that we, as the Phillies — we were the ones that ended up having to pay for that. … We followed all of the health and safety protocols. We knew that was important. We understood that’s what we needed to do to be able to play this game. And we did everything right. And we paid for it.

Marlins games were postponed for a week after more than a dozen players and staff members tested positive for the coronavirus. Marlins CEO Derek Jeter explained he believes they contracted the illness after having a false sense of security that made players lax about wearing masks and social distancing.

“Guys were around each other, they got relaxed and they let their guard down,” Jeter said. “They were getting together in groups. They weren’t wearing masks as much as they should have. They weren’t social distancing. The entire traveling party got a little too comfortable.” 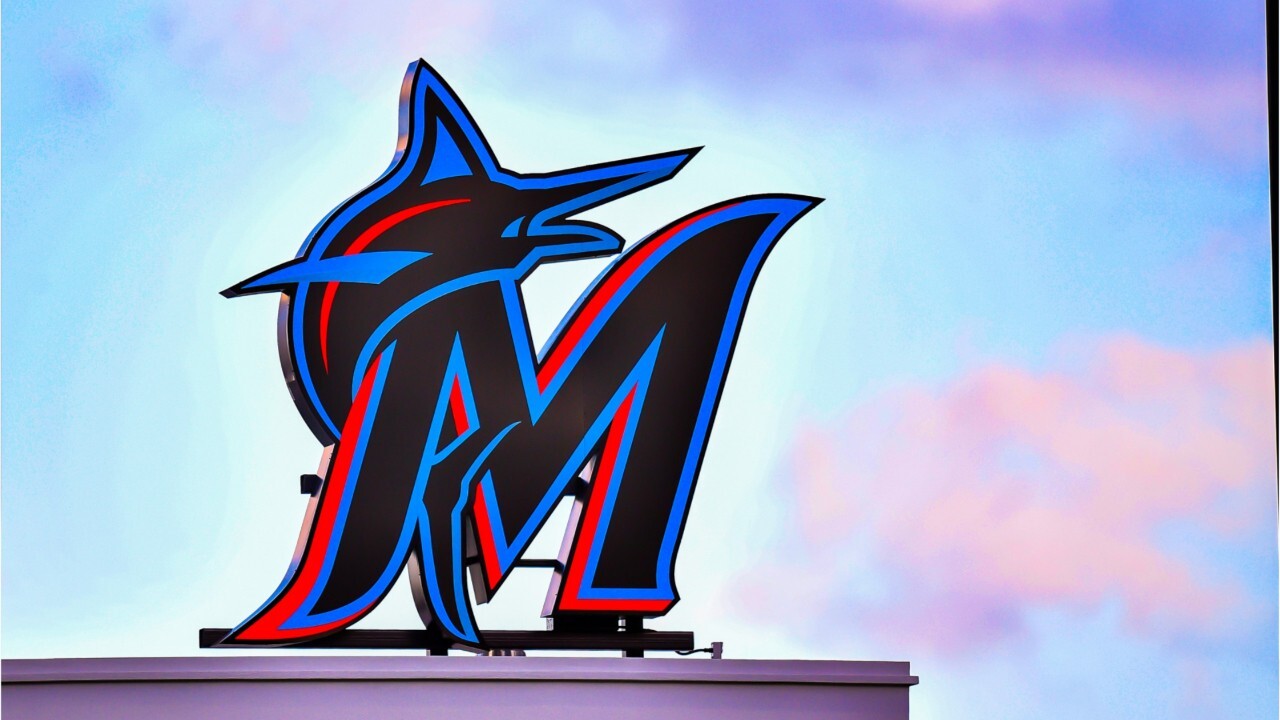 Jeter was angered over speculation over how Marlins players may have contracted the virus.

“Our guys were not running all around town in Atlanta,” Jeter said. “We did have a couple of individuals leave the hotel. We had guys leave to get coffee, to get clothes. A guy left to have dinner at a teammate’s house. There were no other guests on site. There was no salacious activity. There was no hanging out at bars, no clubs, no running around Atlanta.”

McCutchen wouldn’t speculate over what transpired in the Marlins organization but it was a lesson well-learned.

“We can see all it takes is one person, two, whatever, to really make things a little difficult with this season,” he told The Athletic podcast. “So I was upset at the fact that we did everything right and weren’t playing. So as far as specific players from the other team, whatever they did is what they did. But we realize now, hopefully, we can learn from that and realize that we’ve all got to be on the same page if we want to be able to play this game, to play this season.”

The Phillies played their first game in days Monday against the New York Yankees.