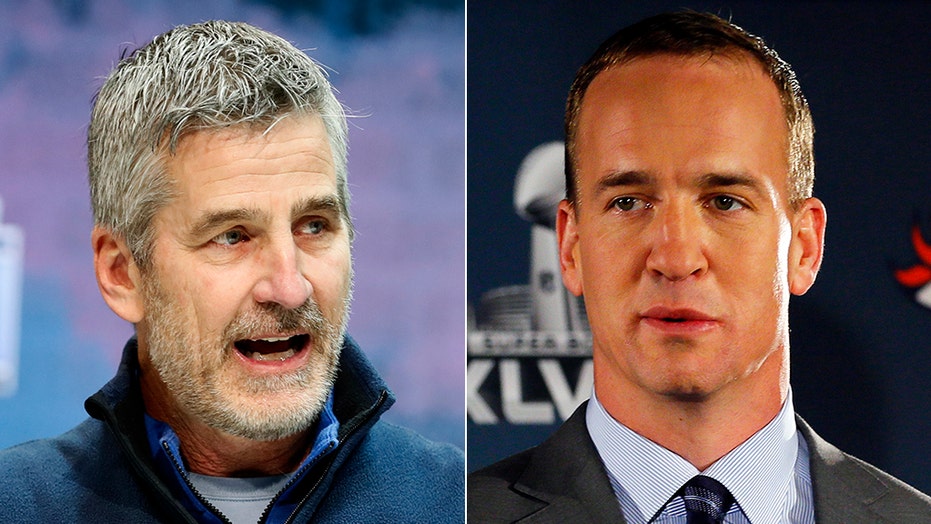 Peyton Manning was no longer a member of the Indianapolis Colts organization when they were thinking about bringing in Frank Reich as their new head coach, but he played a key part in the hire.

Colts general manager Chris Ballard told Bleacher Report that he had discussions with Manning before hiring Reich back in 2018.

“I just wanted to see what kind of man [Reich] was, what kind of teacher, and I got a very strong recommendation from Peyton,” Ballard told the website. “Peyton has been a really good asset in terms of just guidance when I’ve got a question. He’s got a brilliant mind, a beautiful mind when it comes to football.”

Reich also spent time with the Arizona Cardinals, San Diego Chargers and Philadelphia Eagles, where he helped lead the Eagles to their first Super Bowl title in 2018 as the team’s offensive coordinator.

Reich has experienced some success with the Colts so far.

He led the team to a 10-6 record and made it to the Divisional Round of the playoffs in his first season. However, this past year, Indianapolis finished with a 7-9 record and missed the playoffs, after quarterback Andrew Luck abruptly retired a few weeks before the start of the season.

Italian artist, 86, who survived coronavirus: ‘I faced the reality of emptiness’