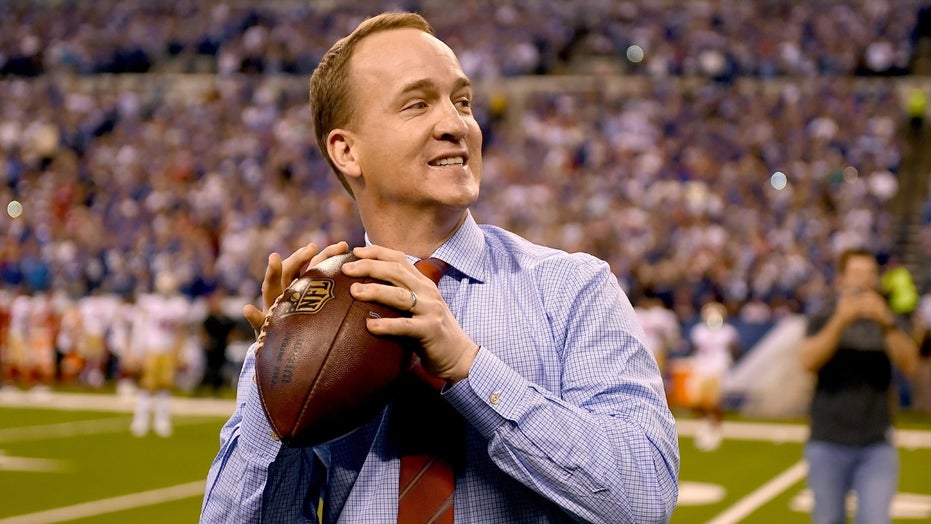 Legendary quarterback Peyton Manning hasn’t played a down of football in four years, which has many people across the sports landscape wondering what his next move will be.

There were some rumors of Manning taking a job in the broadcast booth, and there were others that said he is looking to take a front-office role in an organization.

Now, the truth is out: Manning either wants to go big or go home.

BILL BELICHICK RELEASES STATEMENT ON THE PASSING OF DON SHULA

According to a feature story done by Bleacher Report, multiple people who have spent time around Manning recently said that he wants to run a team with a stake in ownership, similar to what Michael Jordan has done with the Charlotte Hornets.

“I could see him running an organization,” former NFL head coach Mike Shanahan said in the story. “He is so on top of every area because he has been working at it his whole life.”

The New York Post reported that Manning recently turned down a lucrative offer from ESPN to become a color commentator on “Monday Night Football” so he must have plans doing something else for his future.

Manning, who will likely become a first-ballot Hall of Famer in 2021, entered the league with the Indianapolis Colts in 1998. He spent 14 seasons with the team, and he led the Colts to a Super Bowl victory over the Chicago Bears back in 2007.

After his stint in Indianapolis came to an end, Manning joined the Broncos in 2012 and spent the final four years of his career in Denver. He added another Super Bowl title to his resume in his final season.

Manning is a five-time NFL MVP, and he earned 14 Pro Bowl selections.