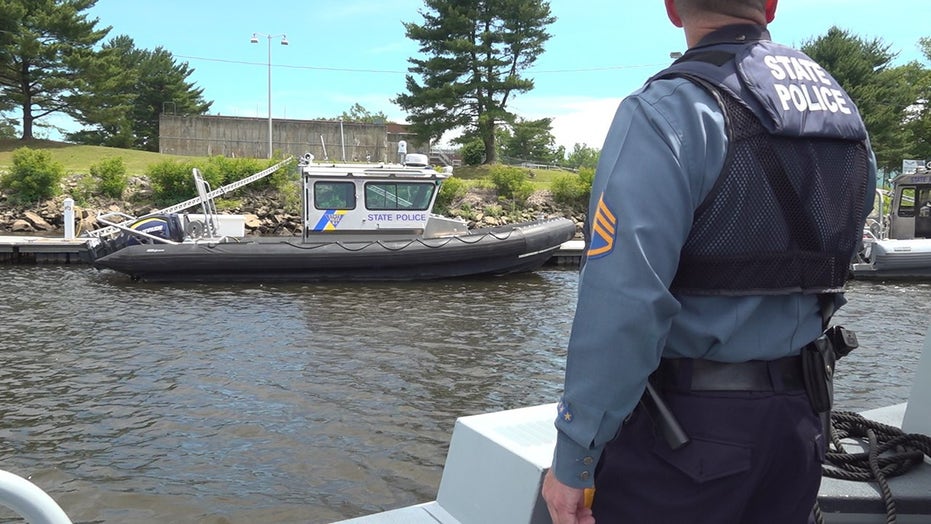 Study: Alcohol is the leading factor in deadly boating accidents

Pennsylvania lawmakers are pushing for stricter boating under the influence laws. A 2019 report released by the U.S. Coast Guard revealed about 23 percent of boating deaths were alcohol-related.

HARRISBURG, Pa. – Alcohol remains the leading factor in deadly boating accidents, according to a new report released by the U.S. Coast Guard.

In Pennsylvania, legislators hope to change that by toughening boating under the influence laws.

“Boating, for me, actually is therapeutic. Just enjoy getting out of the office, getting out of the house and just being out in nature is a big draw I think for myself and a lot of other folks,” said Mike Nerozzi, the director of policy and planning for the Pennsylvania Fish and Boat Commission.

While Nerozzi enjoys boating, he warns it comes with risks if people don’t do it responsibly.

“When people get out on the water, they associate it with fun and they don’t realize the dangers that come with operating a watercraft under the influence. Really you are at the immediate risk of drowning and losing your life,” said Nerozzi.

A 2019 report released by the U.S. Coast Guard revealed about 23 percent of boating deaths were alcohol-related.

“Here in Pennsylvania, over the last five years, alcohol has been a contributing factor in an average of 20 to 25 percent of boating fatalities,” said Nerozzi.

A new bill with bipartisan support in Pennsylvania aims at making BUI laws stricter by counting BUI and DUI offenses together.

According to Nerozzi, there’s a loophole in the current legislation that allows first-time DUI offenders who were eligible for a program called Accelerated Rehabilitative Disposition (ARD) to be eligible for ARD a second time if charged with a BUI.

In most cases, Pennsylvania's ARD program allows a person's criminal record to be expunged after completing probation.

“If someone is to get into their car and get a DUI, and they are deemed to be eligible as a first-time offender for the ARD program. They can technically turn around, get a subsequent BUI offence, and be eligible for ARD a second time,” said Nerozzi.

The new legislation would also increase penalties for repeat offenders and those with minors on board.

In most states, a BUI conviction doesn’t impact a person’s driving privileges on land.

New Jersey is one of 13 states that revokes a person’s driver's license for three months if they are convicted of boating under the influence.

“It’s very similar to what you would experience on a traffic stop,” said Staff Sgt. Christopher Jones, a 13-year veteran with the New Jersey State Police Marine Services Bureau.

Along the Delaware River, New Jersey State Police officers like Jones monitor marine traffic for intoxication similarly to how they would on the roads.

“Whether it’s blurry eyes, slurred speech, something to that affect. We will be able to detect that,” said Jones. “I’ve responded to several incidents where people have died. Just drinking on the water, operating the boats, and they have crashed into different objects whether it be a buoy marker or jetties.”

Jones said he has seen a decline in BUI incidents since New Jersey changed its laws to impact a person’s driving privileges.

“Since then, the numbers really have dropped,” said the staff sergeant.

He said the new bill, which has already gone through the state House and Senate, could pass by the end of June and take effect this summer.